Trump: Iran is killing thousands of citizens and media has to go to find out what's going on 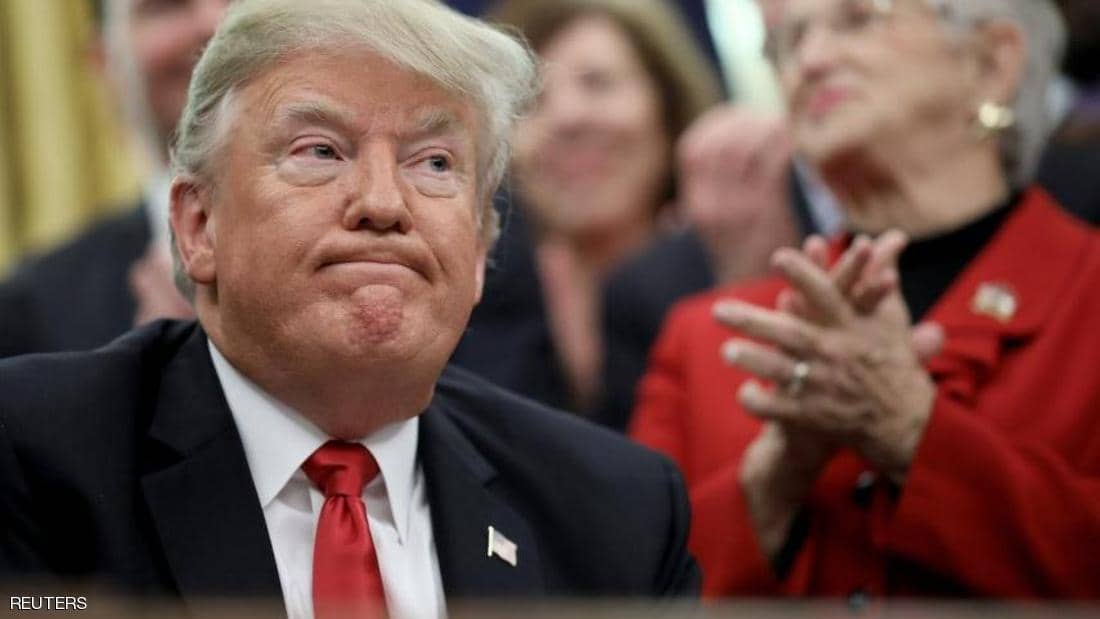 Shafaq News/ U.S. President Donald Trump said that "Iran is killing thousands of citizens," calling on the media to be there to "know the truth of what is happening."

"I think what is happening in Iran is a terrible thing as the world sees," Trump said at a joint news conference with NATO Secretary-General Jens Stoltenberg in London, ahead of the NATO summit.

"The press and the media must be there to see what is really happening," he said.