The first case outside China .. Philippines records the death of a person with Corona virus 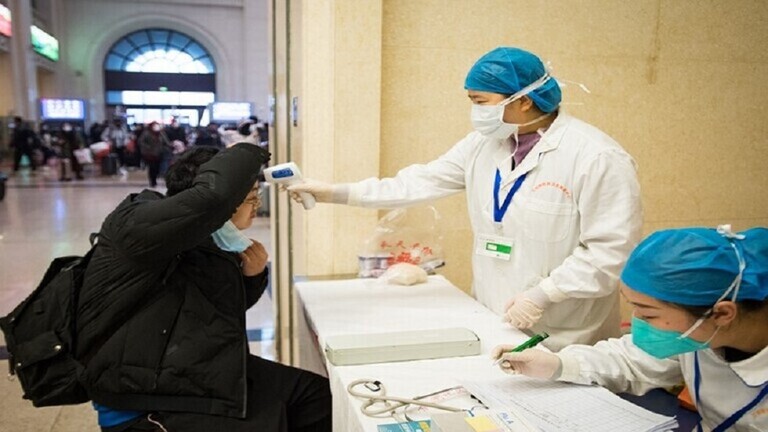 Shafaq News / The World Health Organization (WHO) announced that the Philippines on Sunday recorded the first death outside China with the new Corona virus.

The Philippine representative, Rabindra Abiyasinghe said the victim was a Chinese from Wuhan city where the disease appeared.

He added that his death was "the first recorded death outside China" with the deadly respiratory virus that had spread in China and reached more than 20 countries.

The Philippine government announced last Thursday that it recorded the first case of the new "Corona" virus.

World Health Organization also declared a global emergency to confront the disease, after the rapid spread of the disease in the world.