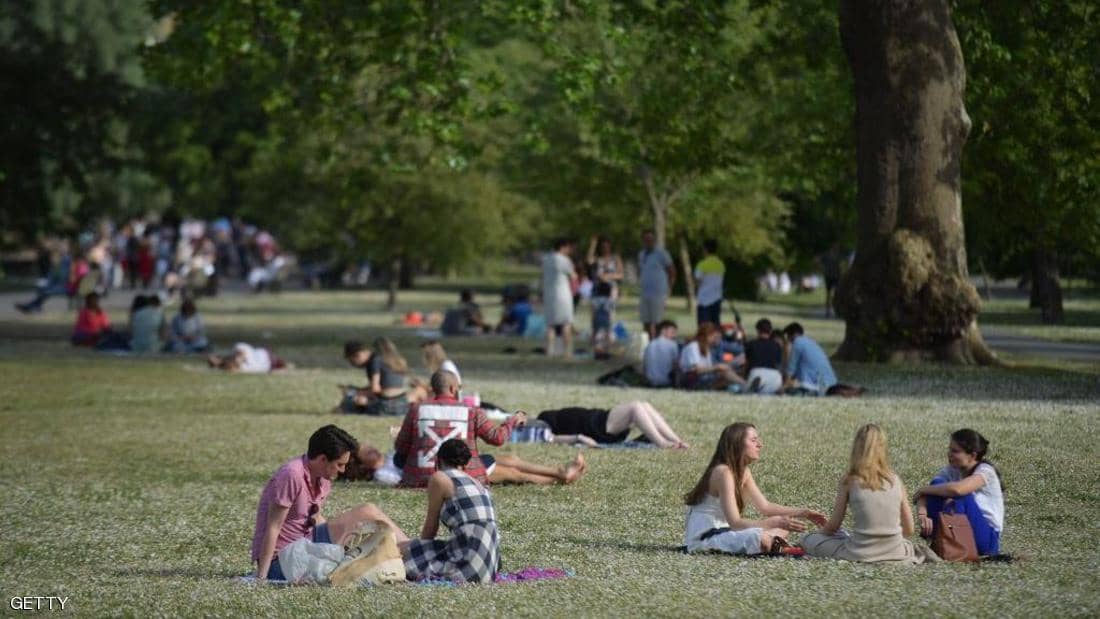 Shafaq News/ Britain has broken the record for the hottest day in its history, the weather agency said on Thursday.

The agency revealed that the temperature reached 38.7 degrees Celsius in the plant garden at University of Cambridge, east of England, during the heat wave last week.

The standard temperature was recorded Thursday and confirmed Monday, after "analysis and quality assessment," conducted by the agency in the capital, according to the Associated Press.

Europe witnessed record temperatures last week, after being hit by a heat wave from the desert.

"Climate change has increased the probability and severity of hot waves  across Europe, which will probably increase further to rise in the UK to 40 degrees Celsius," he added.