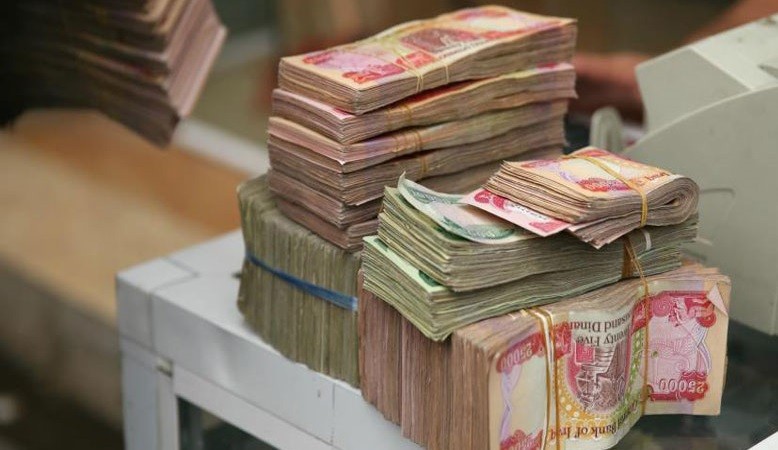 Shafaq News / The head of the Parliamentary Human Rights Committee, Deputy Arshad al-Salhi called on the federal government on Saturday to adopt a strategy that secures food and money for all Iraqis, warning that the country will be exposed to starvation under the curfew measures since the outbreak of Corona virus.

Al-Salhi said in a speech today, on the occasion of the anniversary of the massacre of Elton Kobri and Khurmato Taza, "We go on this occasion to the Iraqi government and the Council of Ministers to know that the Iraqi individual suffers from a lack of daily food, due to the lack of salaries for all Iraqis, today we are witnessing a curfew and this matter requires the Ministry of Trade and the Ministry of Labor and Social Affairs to announce  important projects in which the Ministry of Health supports and provides daily sustenance for families who are below the poverty line and families that are unable to go out to daily earnings and daily forces, "adding that" this matter requires the government to prepare a strategy quickly to distribute the supplies. "

Al-Salihi appealed, "The resigned prime minister, Adel Abdul-Mahdi to stay away from bureaucracy," calling on “parliament to approve the budget for health insurance and to secure sums from the emergency grant for the unemployed, the handicapped and those who do not have salaries, saying that "this strategy must be worked out by the competent authorities immediately, otherwise we are going towards a famine. "

For his part, Aras Habib Karim, a member of the House of Representatives for Baghdad called on Saturday, the government to draw up contingency plans to face economic challenges.

Habib said in a statement today "Despite the focus of government efforts towards confronting Corona as the most important challenge facing us today, it is necessary to develop contingency plans to meet the economic challenges and the potential social repercussions it can produce."