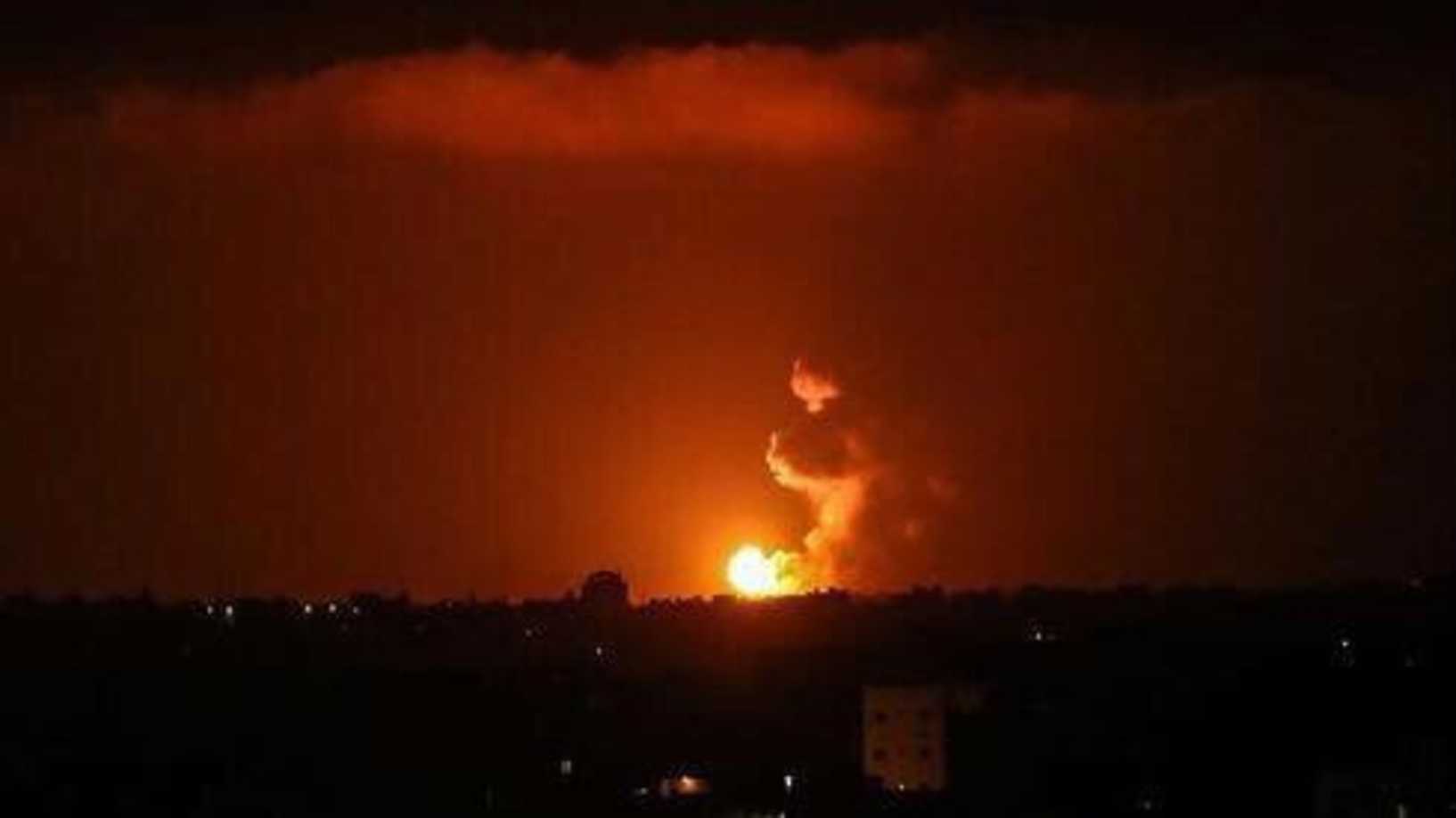 The Iranian Broadcasting Corporation confirmed that an explosion was heard in western Tehran, but it did not provide any additional information about the cause of the explosion, and did not say if there were any victims.

For its part, the local "Mehr" news agency reported that an explosion was heard in "Quds" and "Shahryar" areas, west of Tehran.

The Iranian "Manoto tv" via its Twitter account, reported several explosions, noting that one of them "was very loud". The anti-regime Iranian TV added that the explosions "may be linked to nearby military barracks", adding that areas in west Tehran sustained power failure.

News circulated the social media about an explosion in a warehouse of Quds Force, of the Iranian Revolutionary Guard.

The country has witnessed several explosions around military, nuclear and industrial facilities during the past period.

Last Thursday, a fire broke out in a building at Natanz facility, the center of the country's uranium enrichment program, and the authorities acknowledged that the attack had caused serious damage.

Also last week, 19 people were killed in an explosion at a medical facility north of Tehran, which an official said was caused by a gas leak.

On June 26, an explosion took place east of Tehran near the Parchin military base, and authorities said the cause of the explosion was a gas leak from outside the base.