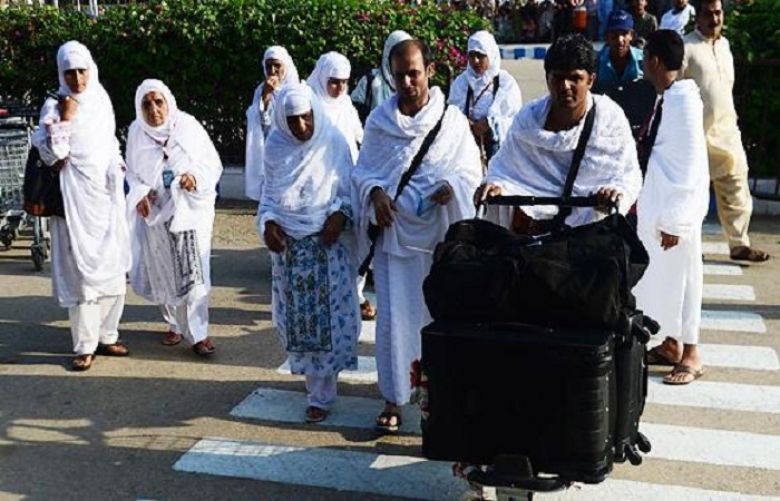 Iraq has apologised on behalf of its security forces who mistreated and manhandled Pakistani pilgrims, who were protesting against the Iraq Airways staff for not turning on a plane’s air-conditioning system on June 10.

According to sources, the Iraqi government expressed its regret to the Pakistani ambassador in the country.

The government also claimed to suspend the airways’ officials and police officers involved in the incident. It also assured to initiate action against the culprit.

On Monday, more than 120 Pakistani pilgrims were on board the Iraqi airline’s flight IA-409 which was scheduled for departure from Baghdad to Karachi.

After boarding the plane, fliers started complaining about the non-functioning air conditioning system. They protested against the airline’s staff when the latter paid no heed to their complaints.

There were also heated exchanges between the cabin crew and passengers.

Subsequently, the Iraqi airline’s staff aided by the local police manhandled some of the passengers and held them hostage.

One of the fliers told media that some passengers exchanged heated words with the cabin crew after they didn’t turn on the air conditioner. The Iraqi police tortured more than three passengers, he added.

He said they were held hostage by the security forces and not allowed to go outside the Baghdad airport.