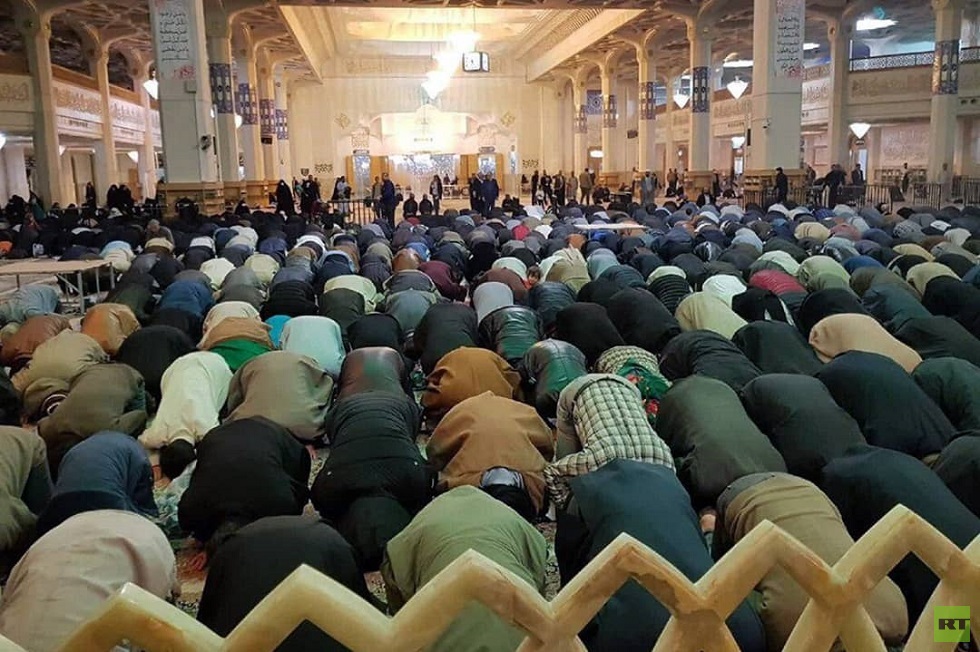 Shafaq News / The people of the Iranian city of Qom refused to abide by the city council’s decision to prevent mass prayer, in order to avoid Corona, where they held mass prayers at Fatima (PBUH) shrine and removed the fence around it.

Pictures and video clips showed the practice of prayer rituals, and visitors touched the holy shrines, despite warnings that this might contribute to facilitating the spread of "Corona" virus. According to Russia today.

It is noteworthy that Tehran announced on Tuesday, that the number of deaths from "Corona" infection emerging virus has risen to 17 people after recording 3 new deaths.

The Iranian "IRNA" agency reported that two people infected with "Corona" virus in the northern city of Sawa died, in addition to another death in Alborz province, west of Tehran.