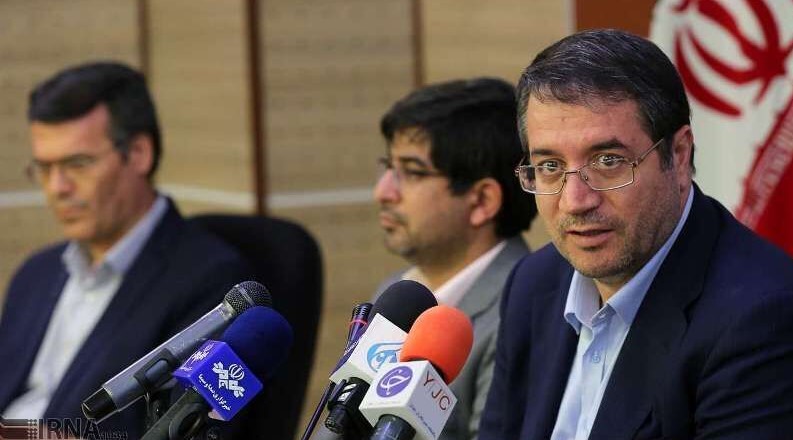 Shafaq News / Iran News website reported on Wednesday, in urgent news that the Iranian Minister of Industry, Reza Rahmani was infected with Corona virus, which was also confirmed by the "Asriiran" website, which he stated is currently under intensive care.

On Tuesday, the Iranian deputy speaker, Abdul-Ridha Masri, revealed that the number of deputies infected with new Corona virus had risen to 23.

Last Saturday, the winner of the parliamentary elections that took place on February 21, from the northern Iranian province of Gilan, Muhammad Ali Ramdani Destak died of infection with Corona virus.

Last week, the identity of a number of MPs infected with virus was revealed, among them the Chairman of the Foreign National and Political Security Committee, Mojtaba Dhul-Nuri, MP Mahmoud Sadqi and MP Fatima Rahbar.