Iran says it is continuing to sell oil despite U.S. sanctions 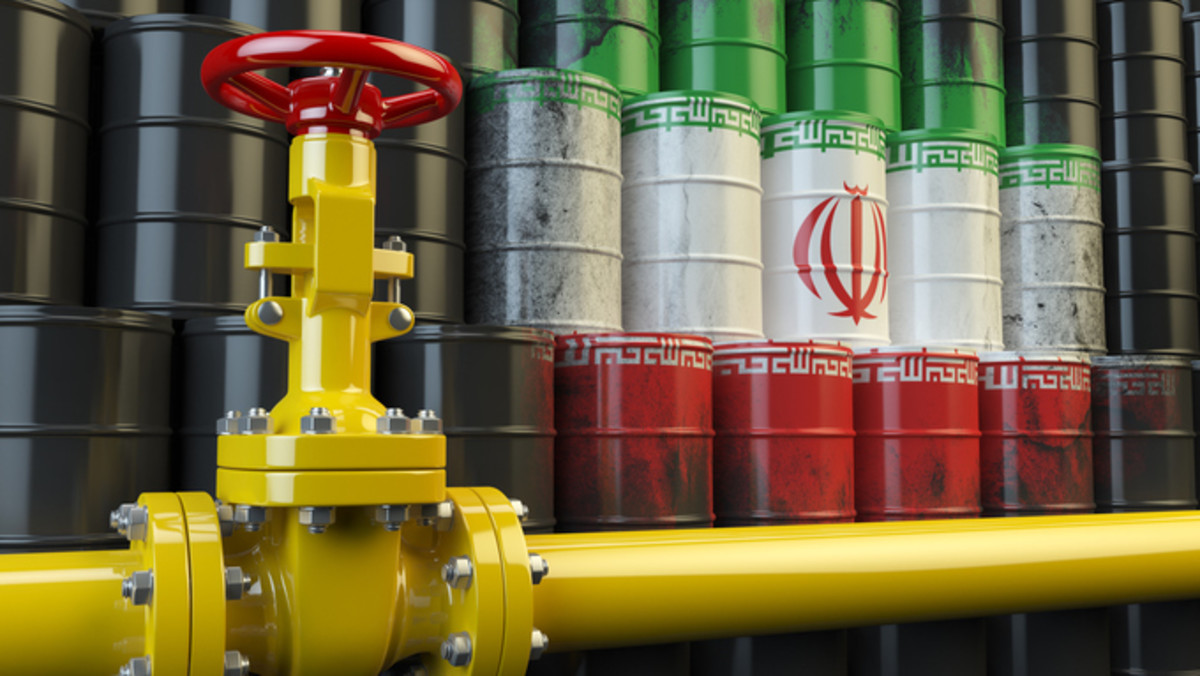 "Despite U.S. pressure ... and sanctions on our oil exports, we continue to sell our oil using other means ... even as friendly countries stop buying our crude for fear of U.S. sanctions," Jahangiri said.