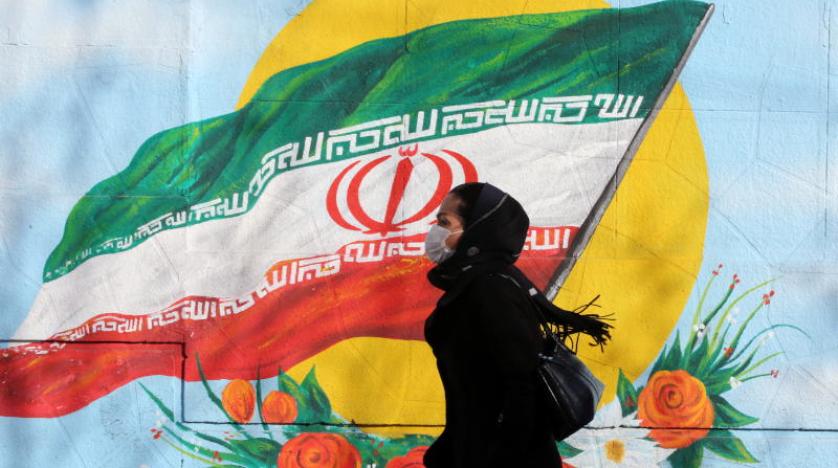 According to Corona's diagnostic tests conducted in laboratories, there were 2111 cases of corona infection during the past 24 hours, bringing the number of infections to 124 thousand and 603 cases in the country, the spokesman said.

62 people died as a result of Covid 19 infection – in the past 24 hours- bringing the total number of victims since the beginning of the outbreak in the country to 7 thousand and 119 people, Jahanpur said.

“Until now 97,173 people have recovered and been discharged from hospitals. On the other hand, 2698 people are in critical condition receiving treatment in the intensive care department.”

So far, 716,176 people have undergone corona testing in the laboratories of the country, Jahanpur added.