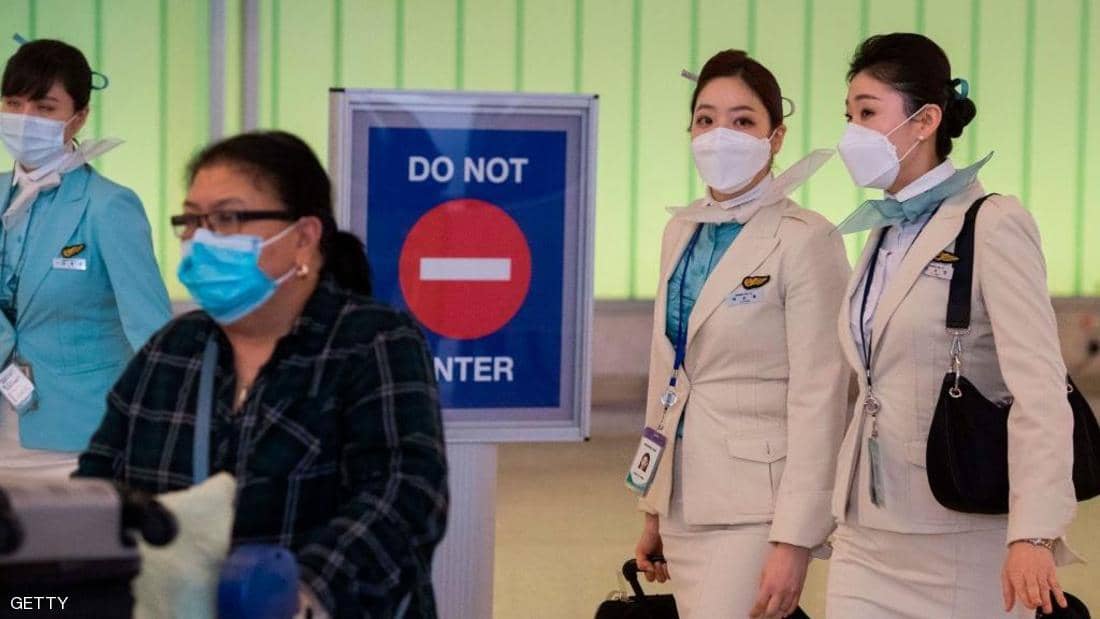 Shafaq News / Ireland and Luxembourg announced that they recorded the first cases of the emerging coronavirus, which continues to spread in the world, at a time when Thailand announced a first death.

The Irish government revealed on Saturday, the first infection with Corona virus diagnosed in an Irishman returning from northern Italy.

The Ministry of Health said that the man from eastern Ireland "received medical follow-up" under the approved protocol, after a positive diagnosis of Corona infection.

The Ministry of Health pointed out that this infection "linked to a trip to an area affected by (the virus) is northern Italy, according to" AFP. "

The authorities were able to quickly identify the persons with whom the patient communicated, in order to "inform and advise them, to avoid the spread of the virus."

Luxembourg also witnessed the diagnosis of the first case of Coronavirus, according to Health Minister Polit Linner Saturday night.

"The patient, who was in his 40s, was in Italy and returned by plane through Charleroi airport in Belgium," Linner said at a press conference, adding that the patient showed symptoms "at the beginning of the week."