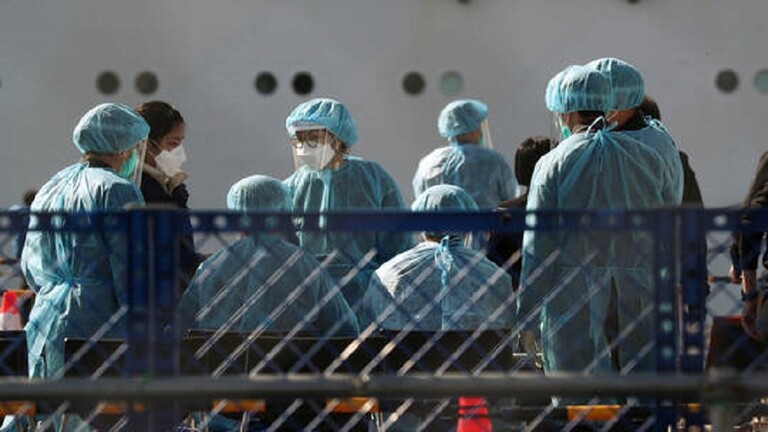 Shafaq News/ The number of people infected with the novel coronavirus in the world has exceeded 4 million, according to Johns Hopkins University on Sunday morning.

The university, which is a reference in tracking the spread of Corona pandemic, monitored 4 million and 24737 infections, an increase of 85.9 thousand cases during the past 24 hours, indicating a slight decrease in daily infection rates compared to 93.8 thousand the previous day.

The death toll reached 279,311 cases, while more than one million and 370 thousand people recovered.