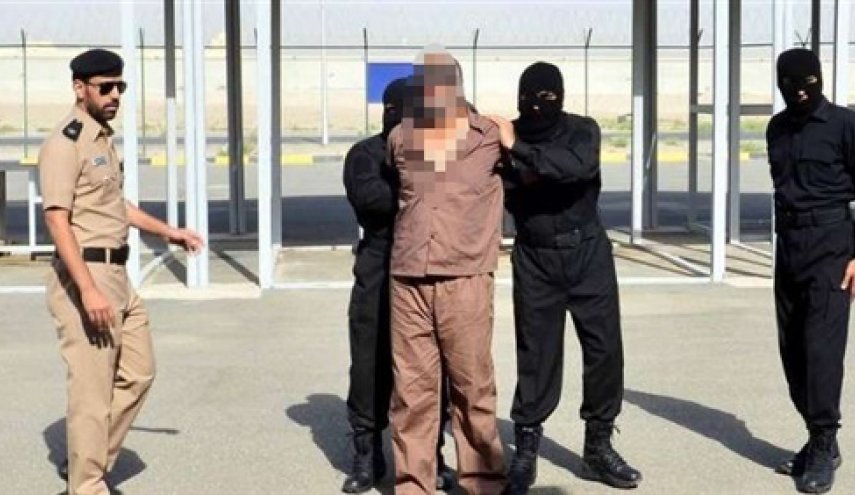 Saudia Arabia has carried out 800 executions since King Salman bin Abdulaziz took power in 2015, according to a British-based human rights organisation.

Reprieve, which fights for victims of human rights abuses, says that the rate of executions in the Kingdom has almost doubled under his reign, which started on 13 January 2015.

This comes despite crown prince Mohammed Bin Salman saying that the Kingdom intends to “minimise” the number of executions.

Last year, Saudi Arabia is thought to have executed 185 people, including 37 in a mass execution in April. This is the highest annual number of deaths since Reprieve and the European Saudi Organisation for Human Rights (ESOHR) started to monitor executions in the country.

Maya Foa, director of Reprieve, said: “For all the rhetoric of reform and modernisation, Saudi Arabia is still a country where speaking out against the King can get you killed.”

She urged the Kingdom’s western partners to call for an end to the “execution of children and political opponents” before the G20 summit in Riyadh in November.

Ms Foa added that if they failed to do so, these countries would risk tacitly endorsing Saudi Arabia’s actions.

Reprieve alleges that six young men, who had been children at the time of their alleged offences, were among those killed in last year’s mass execution.

At least 13 juvenile defendants are thought to currently be on death row in the Kingdom, including Ali al-Nimr, Dawood al-Marhoon and Abdullah al-Zaher.

Ali al-Dubisi, director of ESOHR, said: “The high implementation of death sentences, despite assurances from Crown Prince Mohammed bin Salman, exposes the falsehood of these promises.”