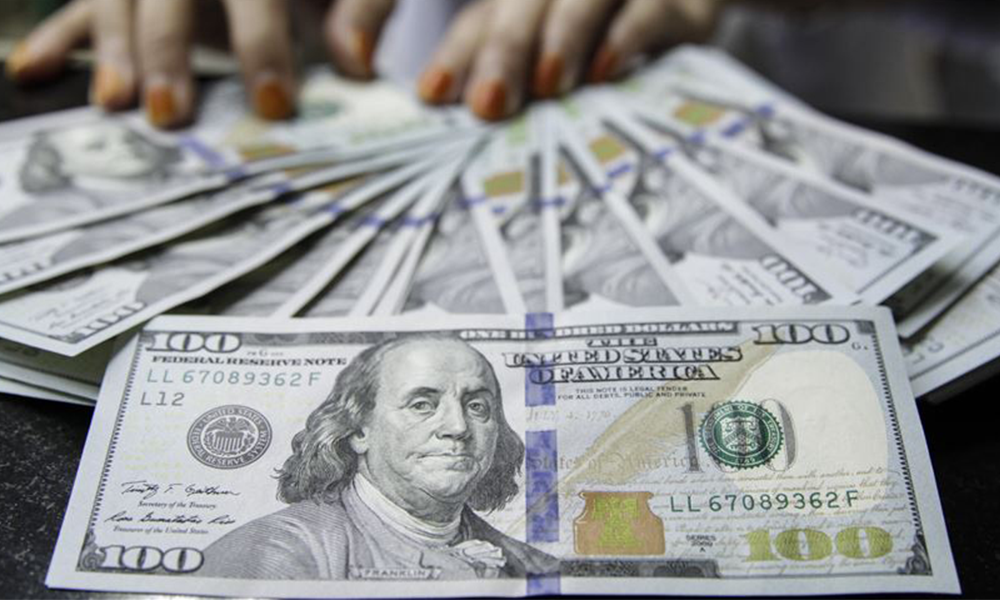 Shafaq News / Washington decided to impose a quarantine on US currency notes returning to the country, after being used in the countries of the Asian continent, in an attempt to prevent the spread of "Corona" virus.

A spokeswoman for the US Central Bank said the banknotes (dollars) remain withheld 60 days. "As a precautionary measure, the procedures for dealing with banknotes sent from Asia have been changed," she added.

This procedure began on February 21st, and may extend to other regions if the US health authorities deem it appropriate.

Earlier, the South Korean Central Bank announced that it would put the securities in a two-week quarantine, and the Chinese central bank had announced similar measures in mid-February.