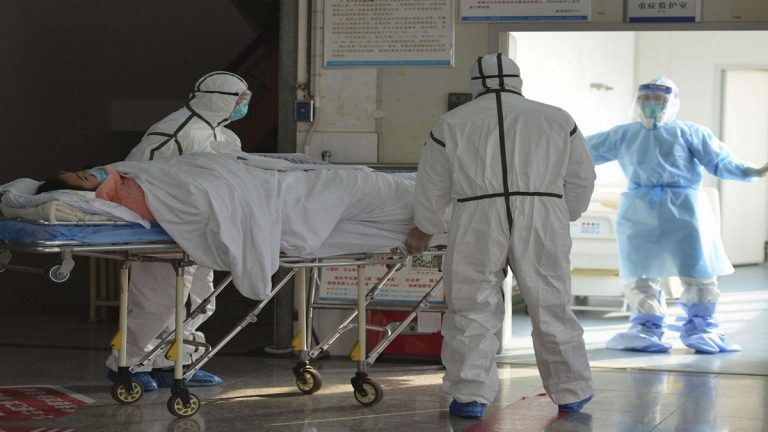 Shafaq News/ "Iran" newspaper, which is close to the government, has announced the death of a 63-year-old woman in Tehran hospital, who is suspected of being infected with the new Corona virus.

The newspaper stated that the medical reports presented by the hospital, and the doctors ’statements suggested that she was infected with the Corona virus.

The newspaper added that the police have started their investigations, and that the dead body will be brought to the forensic medicine department, to follow up on the investigations and verify the cause of death.

For his part, the spokesman of the Iranian Ministry of Health denied the news, and confirmed that the death of the woman due to "corona" was incorrect, adding that she did not have any symptoms of the disease.

He pointed out that all Iranians who returned from China did not show any symptoms of the disease, and that they would remain in quarantine, and said: "We can say with certainty that the Corona virus has not entered the country yet."

The media had spoken during the past few days about the presence of several cases of "Corona" virus in a number of Iranian cities, but the authorities denied, and confirmed that the results of examining the cases suspected of being infected with the disease were negative.

It is noteworthy that the Chinese authorities announced this morning that the number of deaths from the disease reached 1110 cases, while the number of infected people reached more than 44 thousand cases.