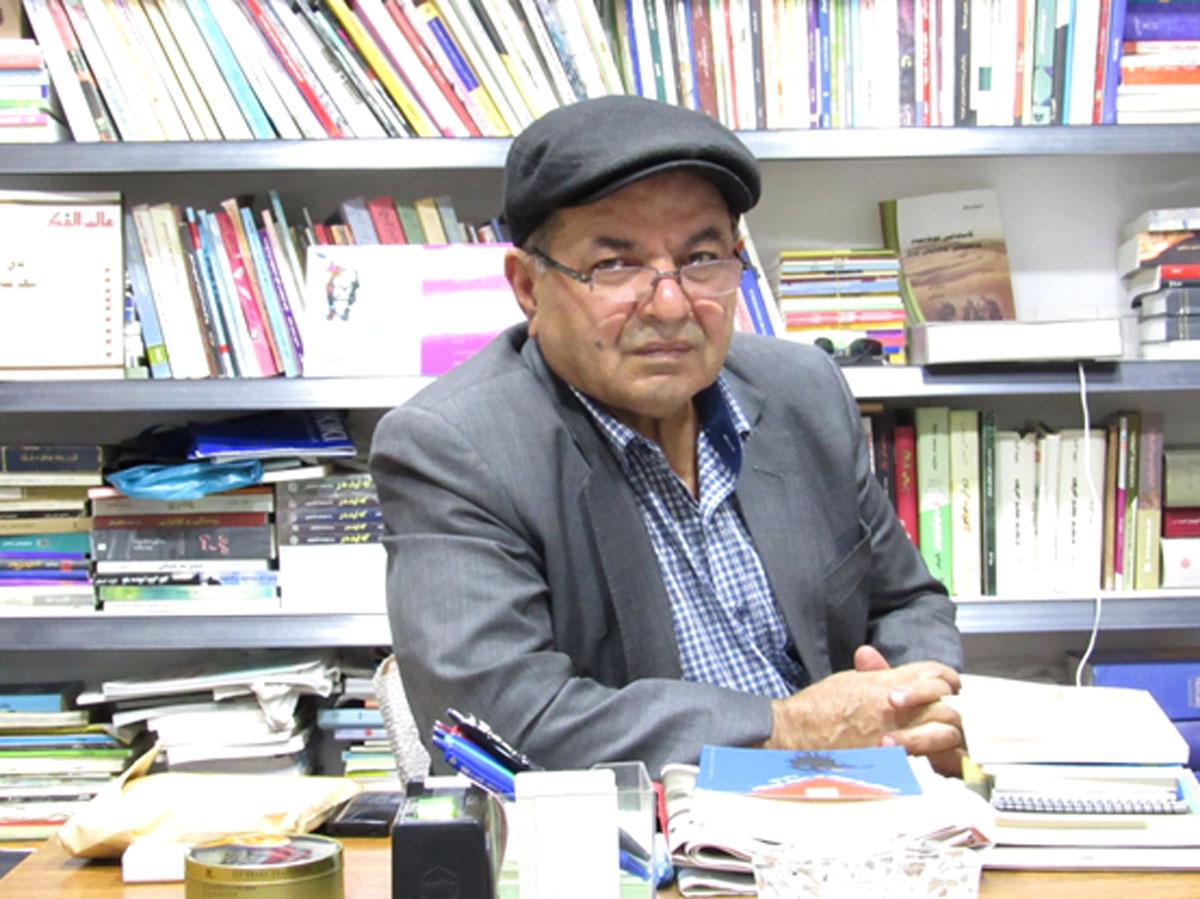 Shafaq News/ The two major parties in Kurdistan Democratic Party (KDP) and the Patriotic Union of Kurdistan (PUK) announced on Thursday the nomination of Tayeb Jabbar, as a new governor of Kirkuk.

“The dialogue committees has been formed with Baghdad on the issue of the governor of Kirkuk , as these committees will begin during the next few days in negotiations with the political parties of the rest of the components in Kirkuk in this regard,” The spokesman of KDP , Mahmoud Mohammed said in a joint news conference with the leader in PUK , Hakim Qader Hama Jan after a meeting of the delegation of the two parties in Sulaymaniyah.

"There was a vacuum we wanted to fill, which is the need for the participation of all political parties and components in Kirkuk to choose the governor,” he added.

"We have to make changes in the form of Kirkuk's current administration, and we have achieved good results in the negotiations with Baghdad regarding Kirkuk,” Mahmoud confirmed.

He noted that the two parties have received in the past the biographies of the personalities from the people of Kirkuk and a committee has been formed to study these names, explaining that the committee has set a standard for selecting the governor.

For his part, Hama Jan said during the conference that PUK strongly supports ,Tayeb Jabbar Amin in his duties as a governor of Kirkuk, adding that Arabs and Turkmen in Kirkuk also have the right to get positions in the province.

He explained that the issue of Amin's nomination was commissioned by the brotherhood bloc in Kirkuk Council, stressing that the best way to resolve differences between political parties or with Baghdad is only through dialogue.