Tehran interjects Sulaymaniyah in the protests’ issue in Iran 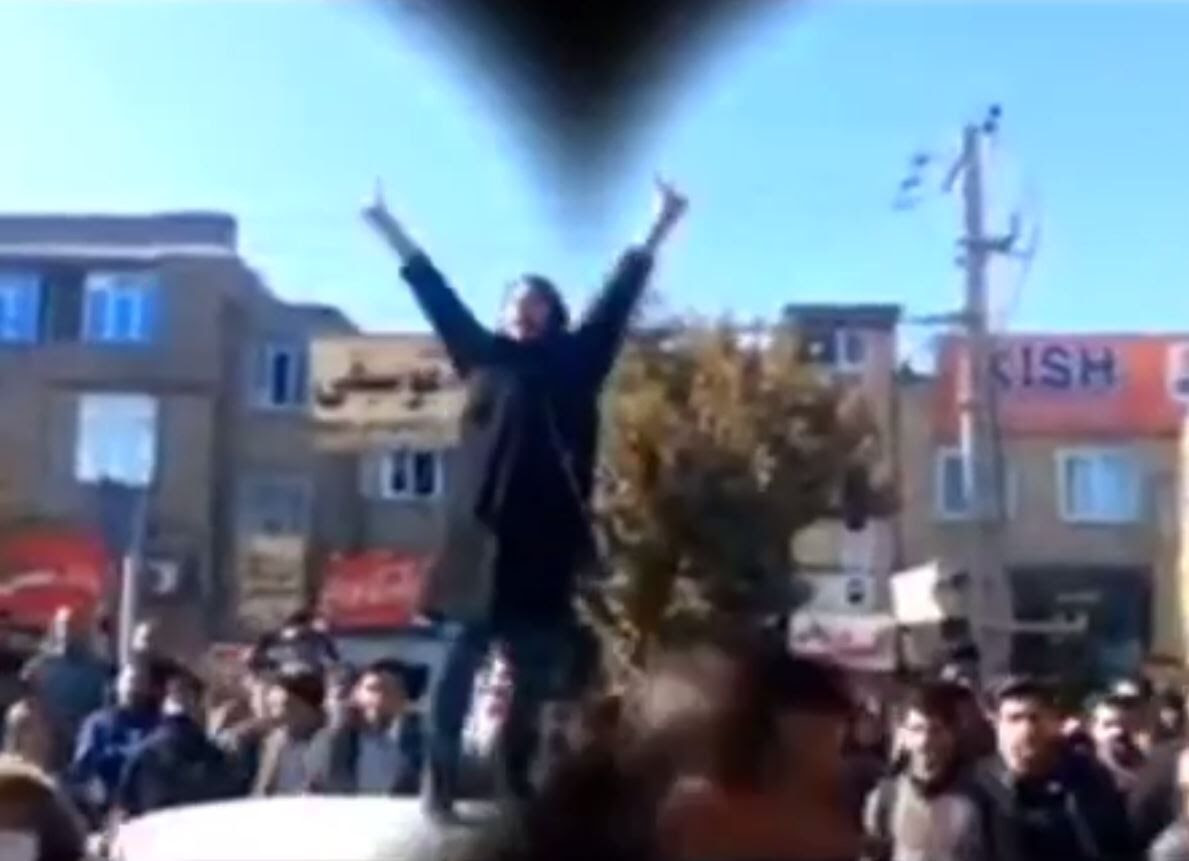 The agency commented on the picture that women are leading the unrest in Iran and encourage people to protest which raises the question about the role of these women in different cities of the country.

In this regard, the agency reported in its news to a woman named "Fatima Dawand", who was arrested while trying to leave Iran.

The agency said that according to information given by " Dawand " during the interrogation, the latter is in contact with the Iranian opposition in   Sulaimaniyah province in Kurdistan region with the intention of provoking chaos.

According to the agency, there are other women involved with " Dawand."