Talabani: nearly one million displaced from Nineveh are in Kurdistan region 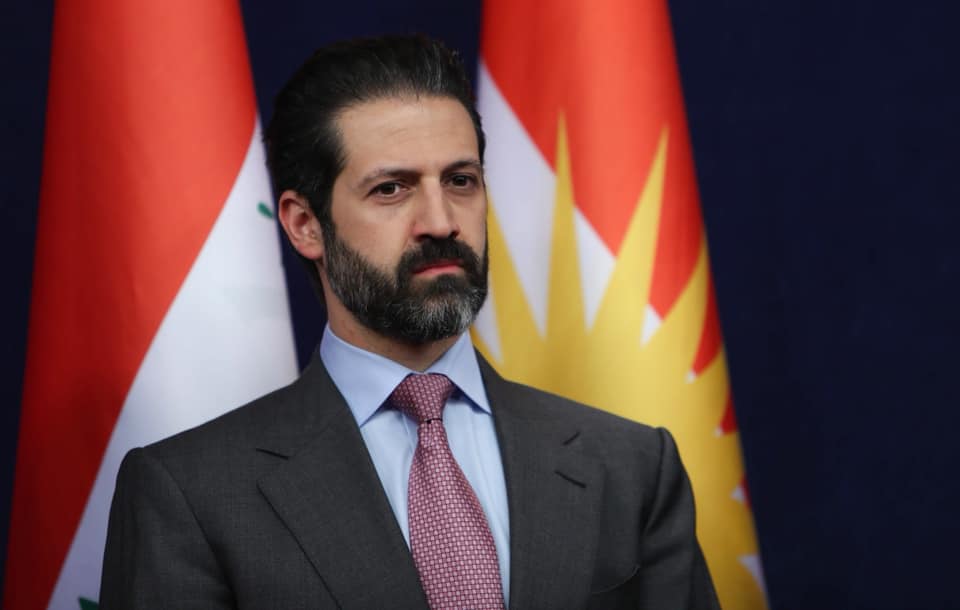 Shafaq News/ Deputy Prime Minister of Kurdistan , Qubad Talabani said on Wednesday that nearly one million displaced people from Nineveh province are in the region.

Talabani said in a speech during the opening of the International Forum for Investment and Reconstruction in Nineveh held in the capital Erbil that Kurdistan region received nearly one million displaced people from Nineveh province and are still present in the region.

"Kurdistan can become an important gateway to the reconstruction of Nineveh," he said, adding that "the federal government should pay more attention to Nineveh."

Talabani said that the displacement raised the rate of population in Kurdistan region to 30% and this impact the economic resources of the region.