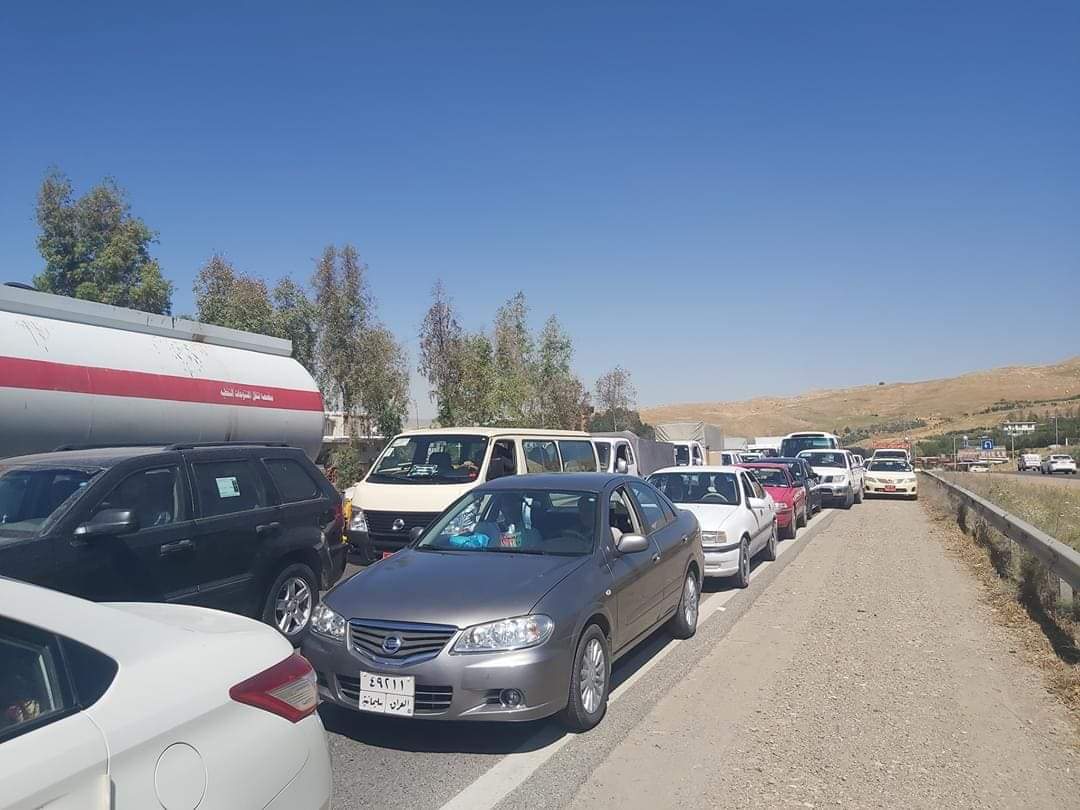 Shafaq News / A security source in Kurdistan Region stated on Sunday, that Sulaymaniyah - Kirkuk road was closed, indicating that the closure came in implementation of the security authorities' decision to tighten the movement procedures.

“Talluja checkpoint on Sulaymaniyah road is closed," noting that "no vehicle is allowed to enter or exit from Sulaymaniyah to Kirkuk and vice versa, the source told Shafaq News Agency.

He added that closing checkpoints comes in implementation of the decision of the Ministry of Interior in Kurdistan Region due to the outbreak of Corona virus; "noting that" according to the decision, all checkpoints and entry points between the provinces of the region and Iraq are closed. "

KRG cabinet meeting proposed yesterday to tighten the movement procedures between the provinces, although any proposal to ban   roaming in Kurdistan Region was not discussed, the spokesman of the Ministry of Health of Kurdistan Regional Government (KRG), Dr. Muhammad Qadir Khoshnaw said yesterday in a press statement received by Shafaq News Agency.

These photos are of Perdi checkpoints at Erbil-Kirkuk entry site and Jimin on Kirkuk-Sulaymaniyah road closed, as well, showing pictures of trucks standing in long lines, as well as other vehicles.