President of the region warns of negative effects: targeting the US embassy is a real danger 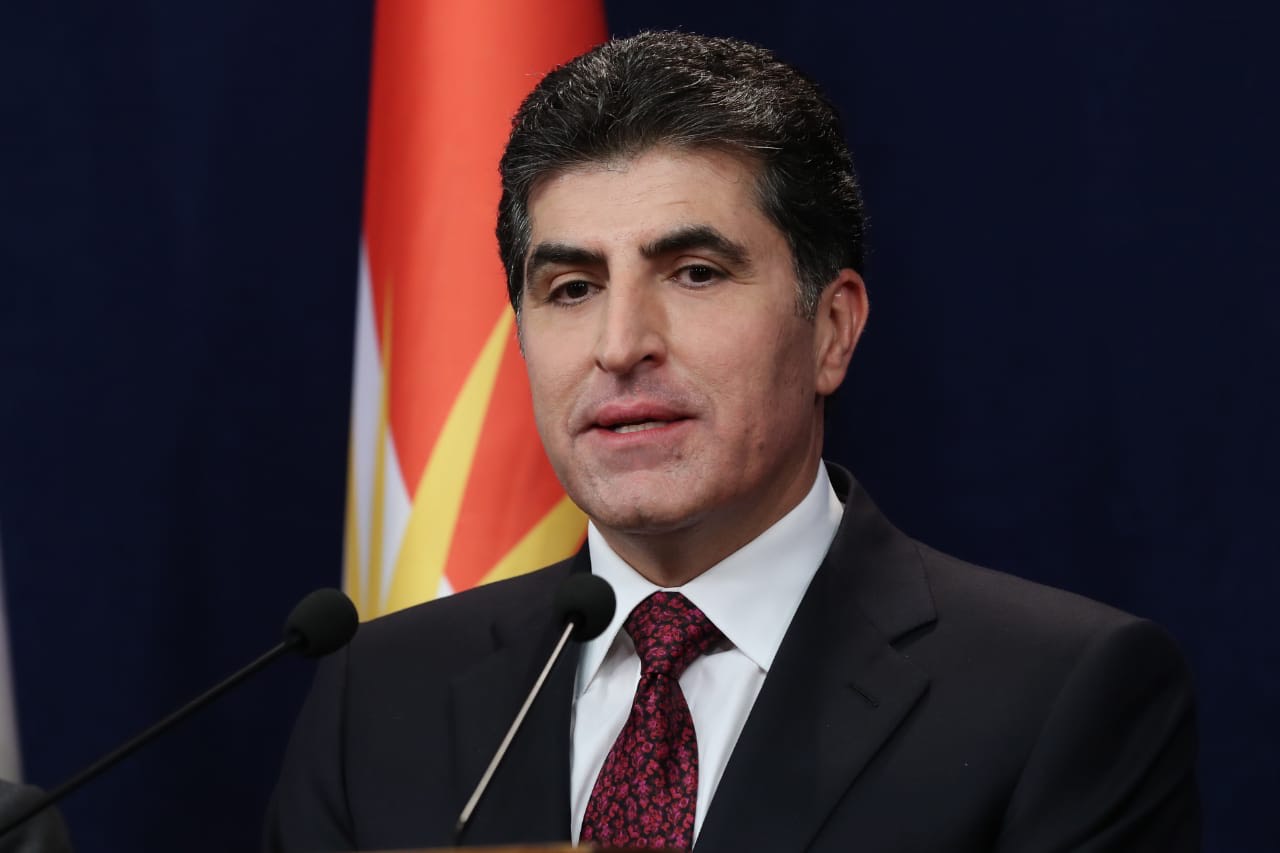 Shafaq News / The President of Kurdistan Region, Nechirvan Barzani warned from the repeated targeting of the US embassy in the Iraqi capital, Baghdad.

Barzani said in a statement, "We condemn the rocket attack that targeted the American embassy in Baghdad. These actions are a real threat to the conditions, stability and interests of Iraq and their repetition will have negative effects on the country."

He added, "The protection of embassies and diplomatic missions is the duty of the responsible parties, and it is not permissible to allow violations of international laws , norms and targeting of diplomats missions. We reaffirm our assertion that Iraq should not be made an arena for settling the accounts of regional and international powers."

On Sunday night, 3 out of 5 rockets landed inside the American embassy in Baghdad, wihle one of these three rockets hit the embassy restaurant at dinner time, causing casualties.

The American diplomatic mission in Baghdad has been subjected to several missile attacks in recent months, and this is the second attack in a week.

The Iraqi parliament held a session on the fifth of January, in which it voted on the government's mandate to end the presence of foreign forces in the country, including about 5,200 American soldiers.

This came as a furious response to the United States assassinating the influential Iranian general, Qasim Soleimani, and the deputy head of the Popular Mobilization Forces, Abu Mahdi Al-Muhandis by bombing a plane in Baghdad, which prompted a response from Iran, which launched ballistic missiles, an Iraqi military base hosting American soldiers.