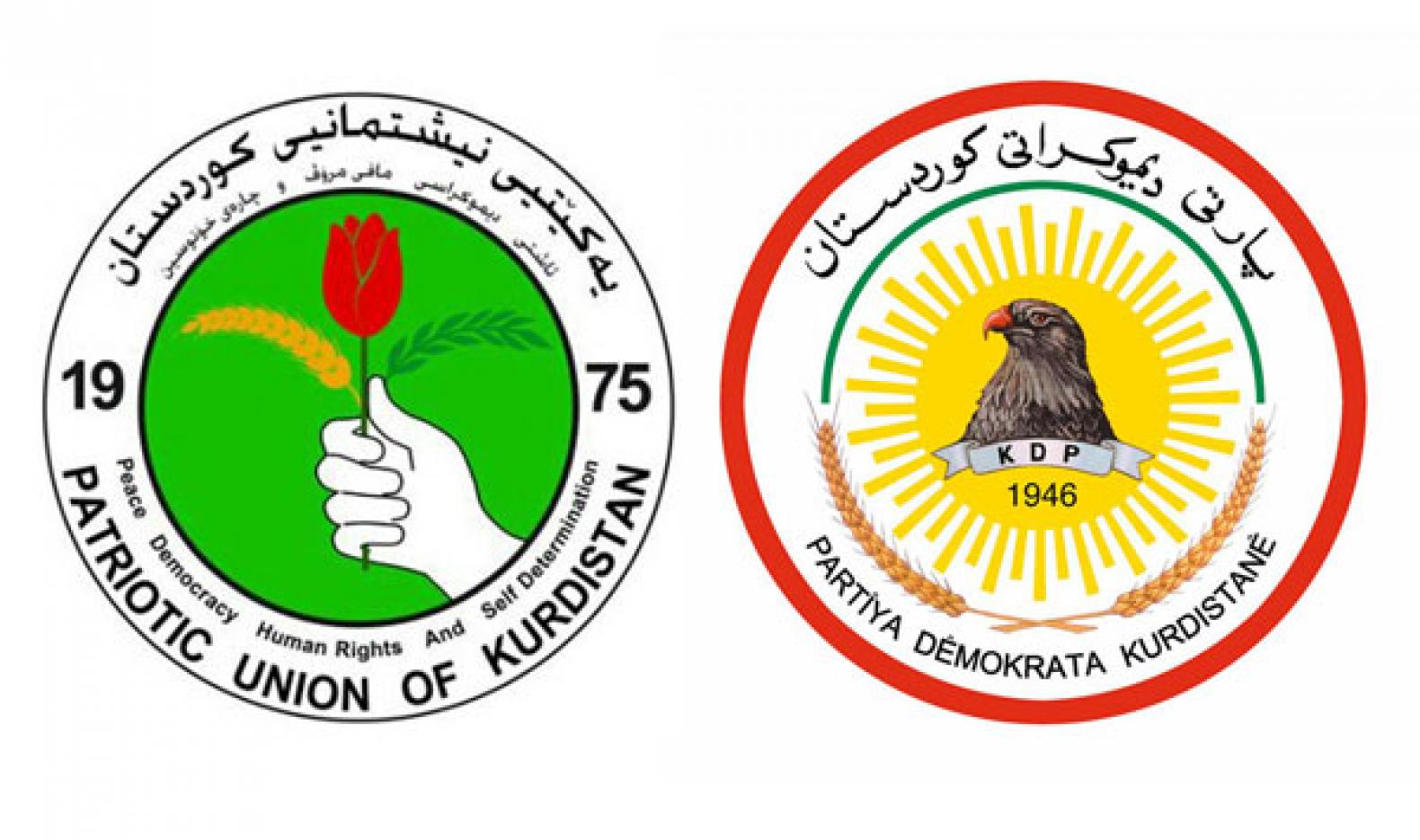 Shafaq News/ The two main parties in Kurdistan Region which are Kurdistan Democratic Party and the Patriotic Union of Kurdistan on Thursday expressed their opposition to the Turkish military operation in Kurdistan Syria, calling for a solution to the problems through dialogue.

"We always oppose military operations by any country," Jaafar Amenki, a member of the political bureau of Kurdistan Democratic Party told reporters today.

He expressed the hope that Turkey would retreat the military operation launched in Kurdistan Syria and take the path in dialogue.

For his part, a member in the Patriotic Union of Kurdistan , Saadi Ahmed Birah expressed an interview concern to reporters about the Turkish attack on Kurdistan Syria, warning of the occurrence of " a big humanitarian catastrophes" .

In a press conference held today by the United States and European countries, the Governor of Sulaimaniyah, Haval Abu Bakr appealed to the UN Security Council expediting the end of the war waged by Turkey against Kurdistan Syria.