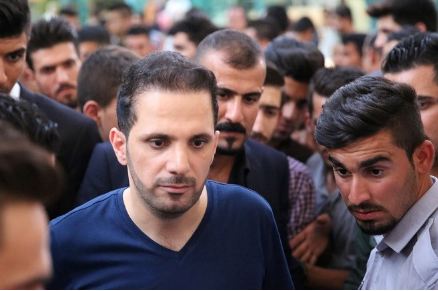 Shafaq News/ The Security authorities in Sulaimaniyah province summoned on Wednesday the leader of the New Generation Movement, Shaswar Abdul Wahid, in the case of the amusement park "Javi Land".

Abdel Wahed is due to appear in court in fraudulent misuse of funds case of 10,000 people from the shares owners in "Javi Land".

On 22 August 2019, a number of shareholders in Javi Land in Sulaimaniyah announced the issuance of an arrest warrant against Abdul Wahid in accordance with Article 456 of the Iraqi Penal Code.

In the summer of 2018, the owners and shareholders of Javi Land amusement City in Sulaimaniyah accused Shaswar Abdul Wahid, the new generation mobility leader of defalcating their money.