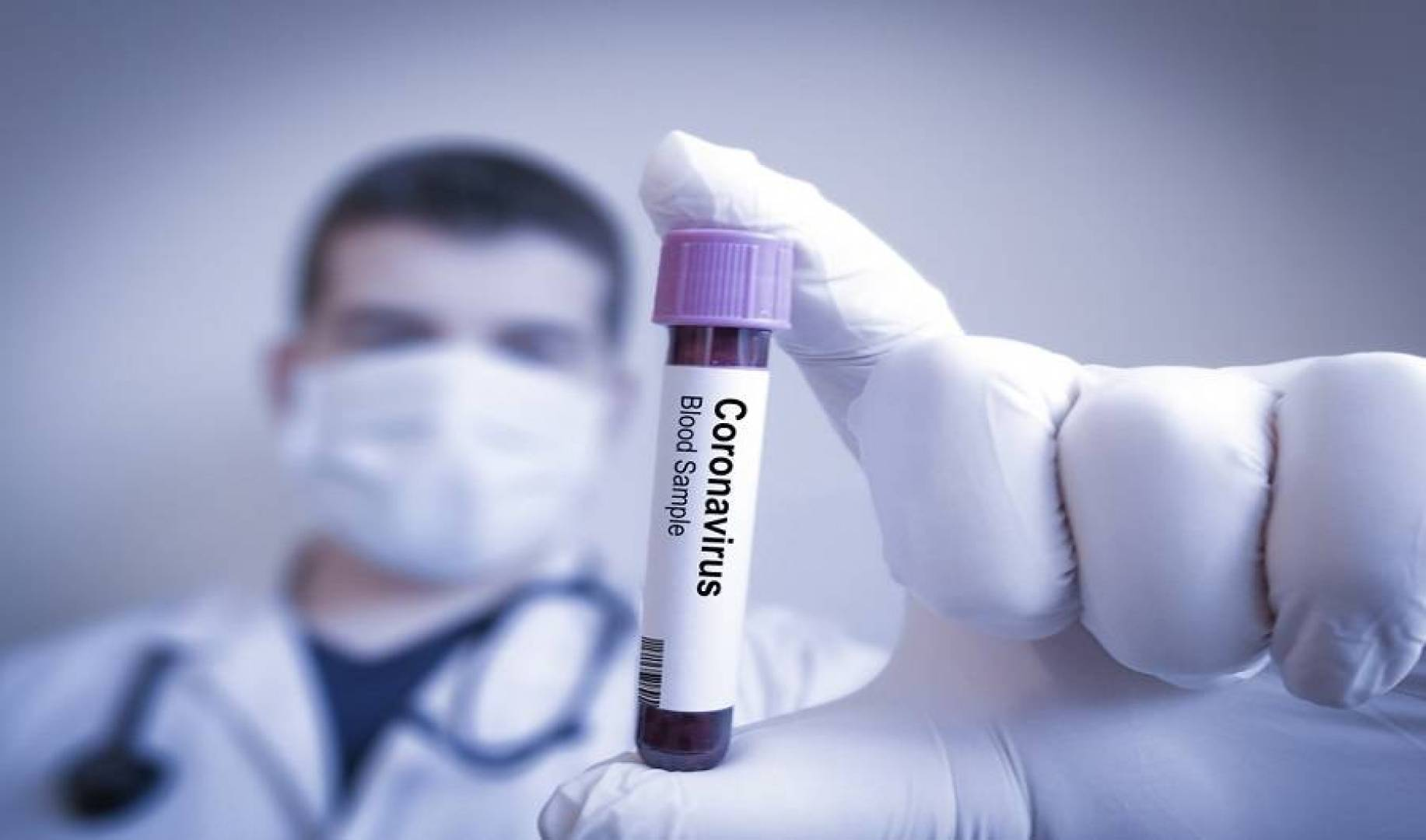 Shafaq News / The Ministry of Health of Kurdistan Region announced on Tuesday that it has recorded six new cases of Corona virus in Erbil.

The ministry said in a statement reported to Shafaq News, that six cases of corona virus were diagnosed in Erbil, noting that among the infected people there were two children, one of whom is one year old , the other 9 years old, and three women and a man.

This brings the number of people infected with Corona virus to 91, including two deaths.

Significant drop in temperature, snow, and heavy rain in Iraq

Quarantine lifted from a residential complex in Erbil

Erbil declares its position on the decentralization project in Kurdistan Region