KDP: The solution to the Iraq crisis lies in one thing 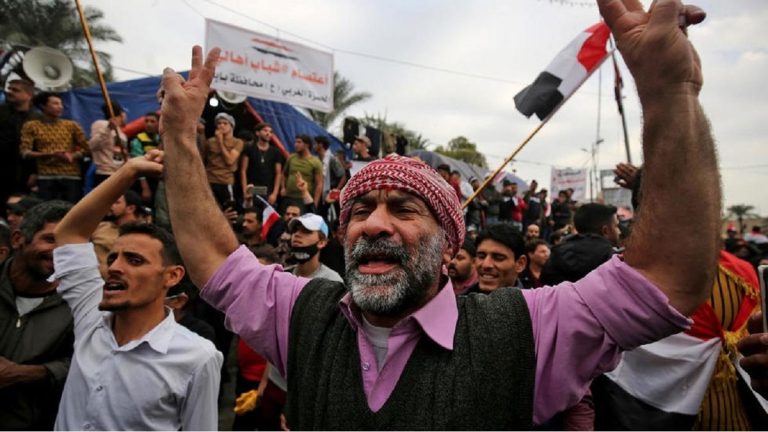 Shafaq News / Kurdistan Democratic Party (KDP) bloc in the Iraqi parliament denied on Tuesday, that it has placed any conditions on Prime Minister-designate Muhammad Tawfiq Allawi, in order to vote for him and give him confidence in his government.

The MP, Shirwan Al-Dobardani told Shafaq News, "KDP has not put any conditions on Prime Minister-designate Muhammad Tawfiq Allawi, regarding forming the new government, and voting to give him confidence."

Al-Dobardani stated that "KDP is clear about the issue of forming the current  or previous federal government. We want that government to adhere to the Iraqi constitution and Article 140, which is within the constitution and other issues that everyone knows about, as well as implement the agreement that was recently held with the resigned prime minister,Adel Abdul-Mahdi”.

He believed that " early elections are not a solution and changing the government and the formation of a new one, also is not the solution to resolving the crises that Iraq is going through, but rather the one-way solution is that the political forces change their approach, this approach is the one that brought Iraq the way it is now."

Allawi - a former minister who was named Prime Minister after a difficult consensus reached by political forces - is supposed to present his formation to Parliament before the second of next March to vote on it according to the requirements of the constitution.

The Iraqi capital and the rest of the provinces of central and southern Iraq are witnessing since the first of last October, unprecedented demonstrations calling for the departure of the ruling political class ,   holding early elections and fighting corruption.

Kurdistan announces the rescue of a Yazidi child kidnapped since 2014

Barzani concerned about entering an administrative and constitutional void in Iraq