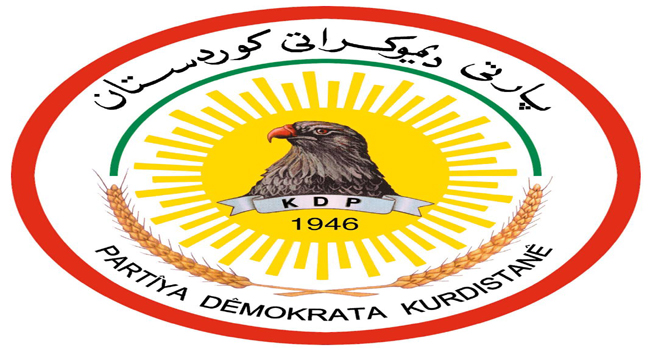 Shafaq News / The official of the fourth branch of Kurdistan Democratic Party, Saeed Salim, condemned, on Sunday, the repeated attacks on the party's headquarters in the Al-Sulaymaniyah governorate.

Salim said in a press conference, today, that, "these attacks represent a dangerous hostile act and have no relevance to the principles of national affiliation".