Iraqi Kurdish refugee dies after falling under a train in Italy 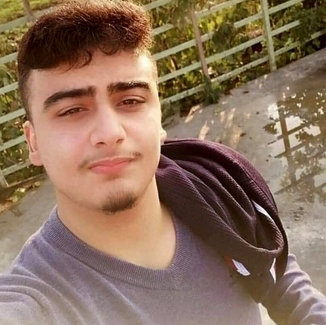 Shafaq News/ A young man from Sulaymaniyah province died after falling under the wheels of a train in Crotone city in Italy, Summit Foundation for Refugees and Displaced Affairs in Iraq said on Monday.

The Foundation said in a statement today that a young man named (Masrur Bakhtiar Hama Saleh), 18-year-old born in Erbil from Sayed Sadiq district in Sulaymaniyah province fell on the morning of 7/9/2019 under the railway in Crotone village in Italy.