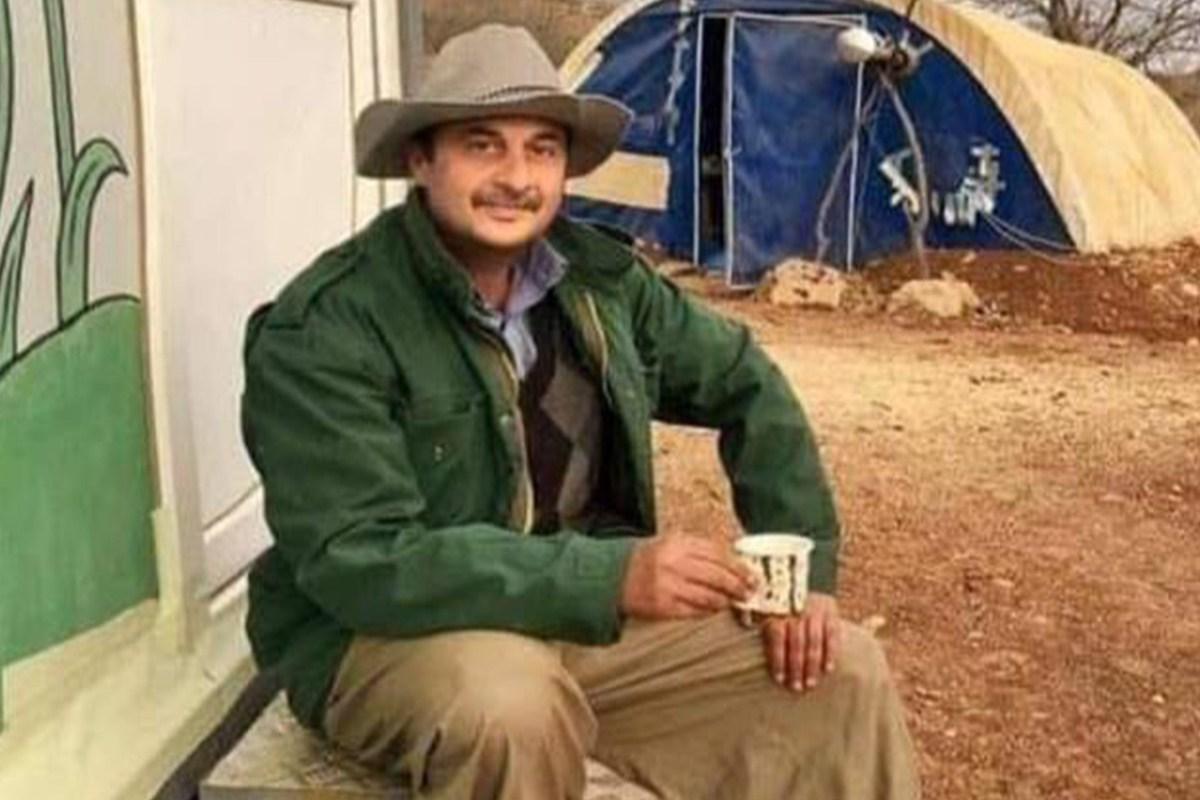 An Kurdish Iraqi judge from the province of Dohuk in on Tuesday took his own life live on Facebook.

Dohuk provincial police issued a brief statement yesterday morning explaining that Judge Subhi Abdullah from the Akre region died of his wounds in a hospital.

Kurdish media sites reported that the judge has been living alone in the mountains in Dohuk to protest Kurdistan’s Referendum held in 2017. He used a gun to shoot himself in  the chest.

The Kurdistan24 TV channel said a banner appeared behind the judge during the incident which read “unity, reform, independence”.

Iraq has some of the highest suicide rates in the Middle East.