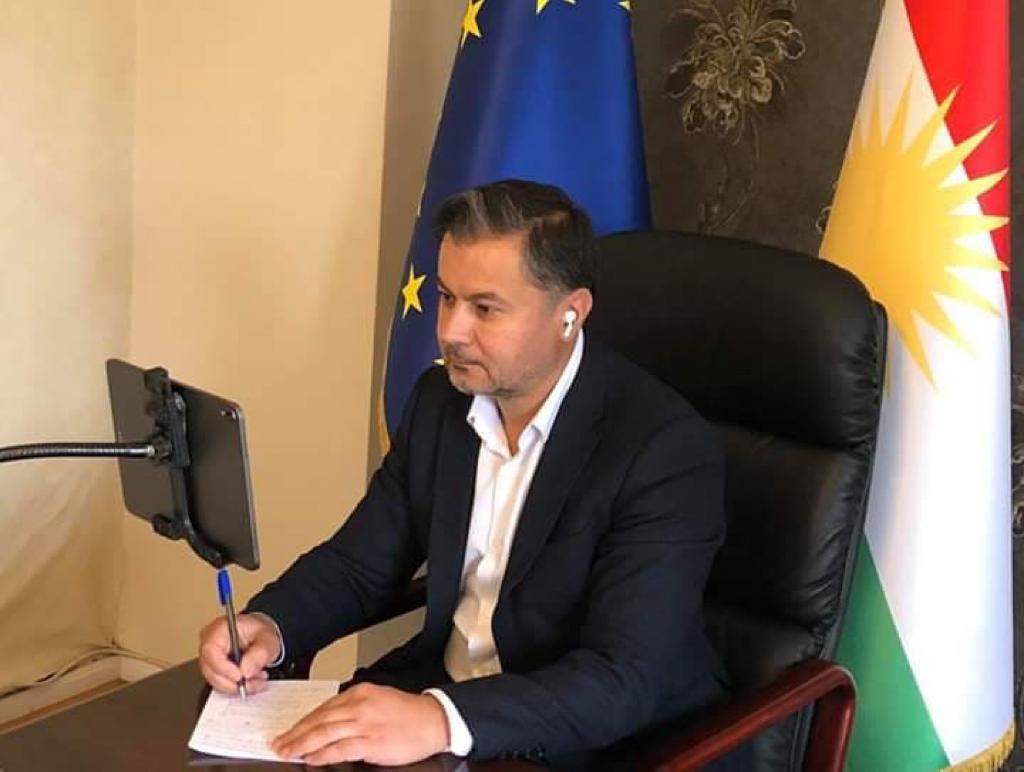 The statement pointed out that, “Ajgeiy highlighted three main axes which are, the escalating attacks of ISIS in the disputed areas, the coordination between Peshmerga and the Iraqi army, and impose security and stability”.