Friday prayer suspended in Kurdistan due to Corona 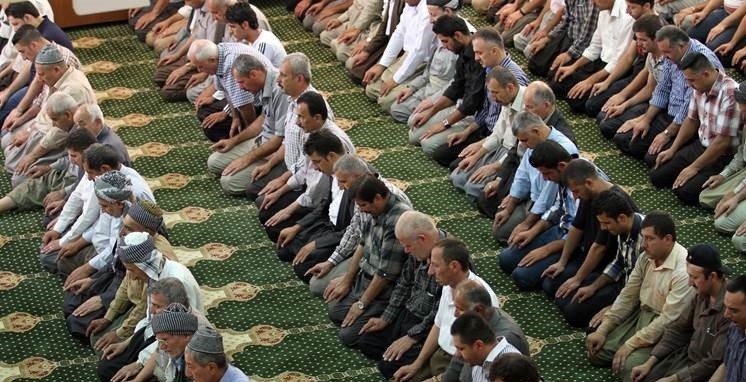 Shafaq News / The Supreme Committee for Fatwa in Kurdistan Region announced on Tuesday, the suspension of Friday prayers in places where it was diagnosed with Corona infections.

On Tuesday, the committee held a special meeting to discuss steps to limit the spread of Corona virus in the cities of the region, after diagnosing five infections in Sulaimaniyah.

After the meeting, the committee announced the suspension of Friday prayers in the places where Corona virus is monitored while continuing to perform the prayer in the rest of Kurdistan.

In a statement, the committee stressed the necessity of the region's citizens to abide by the regional government's instructions regarding preventive measures to ward off the danger of Corona outbreak.

It also affirmed the ban on establishing condolence boards and religious and social events.