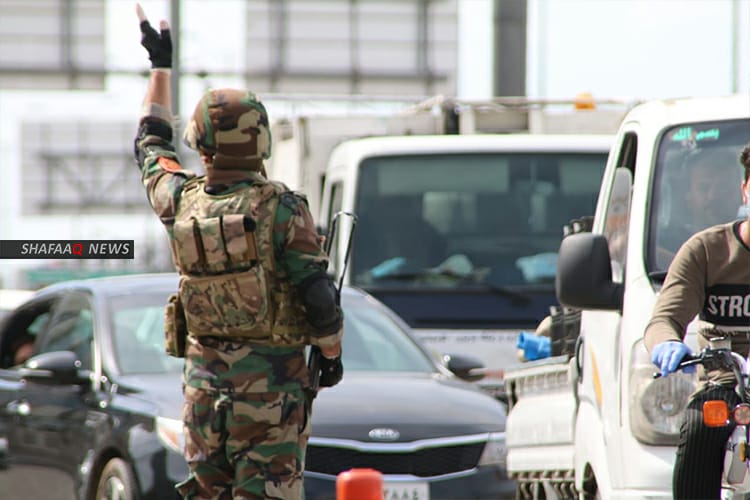 Shafaq News / The Ministry of Health announced on Tuesday morning, that it has diagnosed a new infection with Corona virus in "Khelifan" district in Erbil.

A ministry statement said that the infection was caused to a 22-year-old girl.

Soran District Department in Erbil governorate of Kurdistan Region announced, yesterday, the imposition of a quarantine on thousands of residents in "Khelifan" district, after one of its residents was diagnosed with Corona virus upon returning from Britain, followed by 5 of his relatives receiving the infection.

The district commissioner of Karmang Izzat told Shafaq News that "about 40,000 people in Khelifan district center in Erbil have been placed under quarantine."

It is noteworthy that Kurdistan Region has recorded 161 cases of Corona virus so far, of whom two have died and 56 have gained full recovery.

Significant drop in temperature, snow, and heavy rain in Iraq

Quarantine lifted from a residential complex in Erbil

Erbil declares its position on the decentralization project in Kurdistan Region