Duhok to have no coronavirus cases within in 24 hours, but danger remains: official 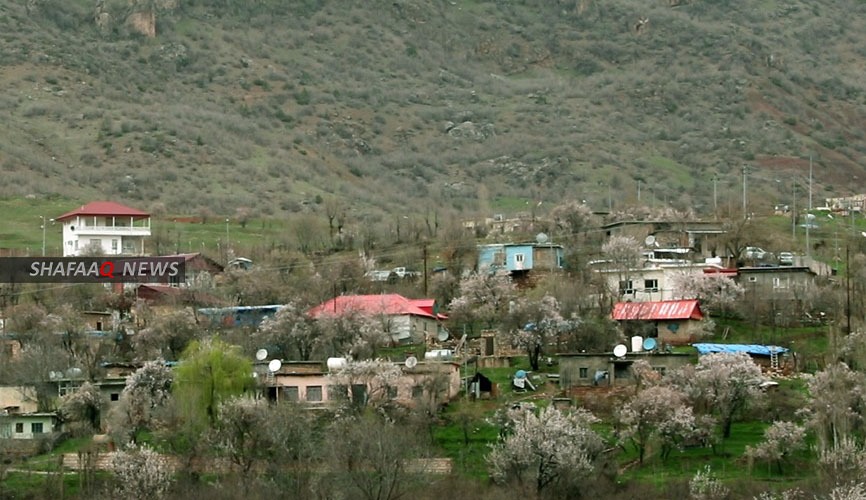 Shafaq News / Duhok Province Governor Farhad Atroshi announced on Monday that coronavirus-dedicated hospitals in the province will be free of patients within 24 hours but stressed that the virus remains a danger.

Atroshi’s comments came during a press conference. Since the outbreak of the infection in the Kurdistan Region, Duhok has recorded 15 cases, including 12 people who have recovered, and three others still hospitalized.

“I can say that in the next 24 hours, no one infected with the virus will remain in Duhok hospitals,” he said. Atroshi reiterated that despite this, the virus is still a danger because it is still present in the Kurdistan Region, Iraq and the world at large.

Atroshi stated that the coronavirus disease is not under control. For example, he said, if the virus is found in a country, it poses a threat to the entire world.
He noted that after a vaccine is developed, “we can say that we have triumphed over the virus.”