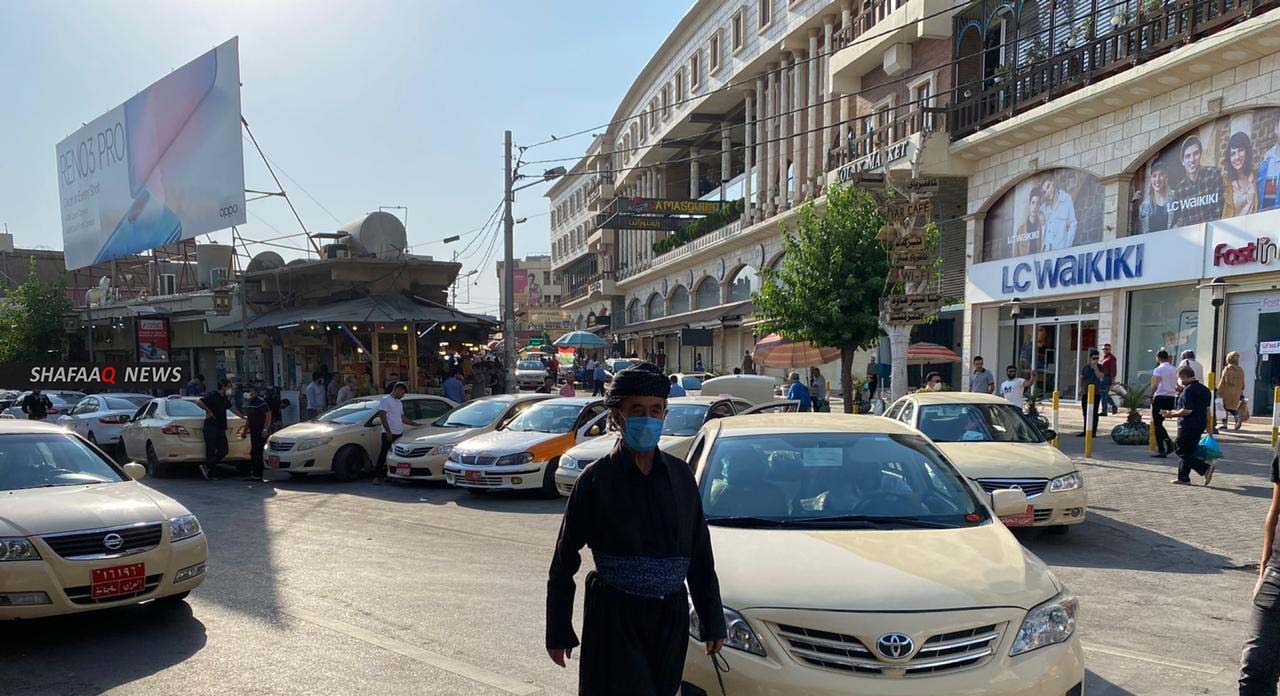 Shafaq News / The Ministry of Health in Kurdistan Region registered, on Tuesday, 8 fatalities 495 new cases of Covid-19, which is the highest daily caseload since the beginning of the outbreak in the region.

In a statement received by Shafaq News agency, the Ministry stated that 2334 tests were performed today.

The newly diagnosed cases were distributed as follows:

The statement indicated that the cases of recovery amounted to 79 cases, distributed as follows: