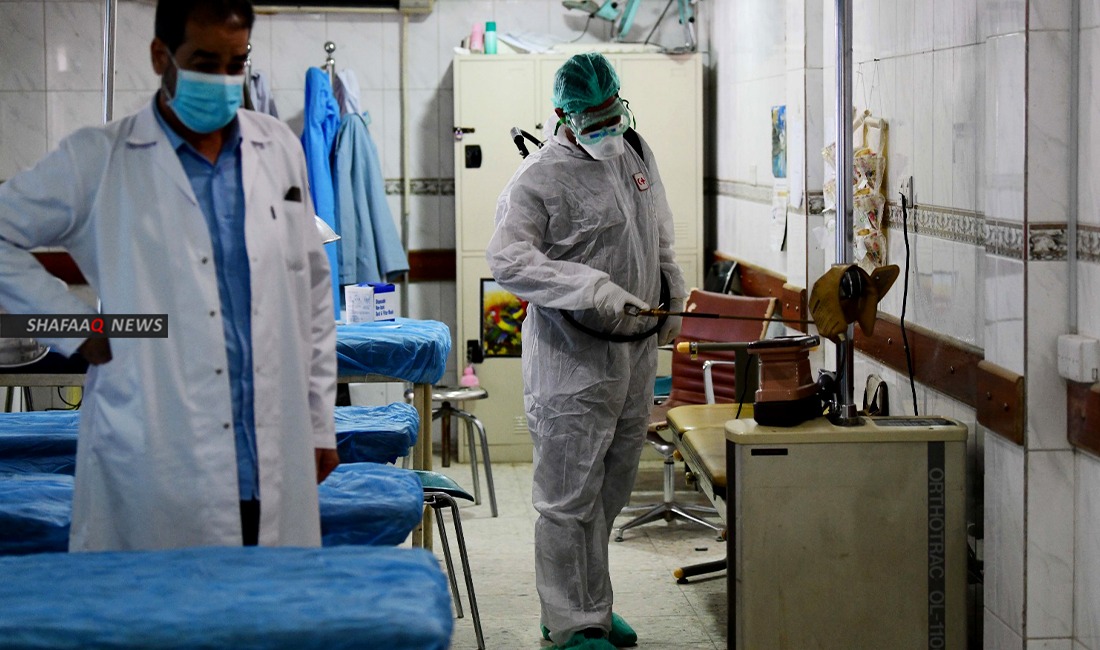 Shafaq News / Another new death from Corona virus have been confirmed in Sulaymaniyah Governorate on Wednesday, according to a medical source.

“A man died in Sulaymaniyah governorate from being infected with Corona virus, without giving further details,” the source, who requested anonymity, told Shafaq News Agency.

This death brings the number of corona fatalities in the region jumps by 15 out of 849, of which 434 have recovered and 401 are still under medical care.