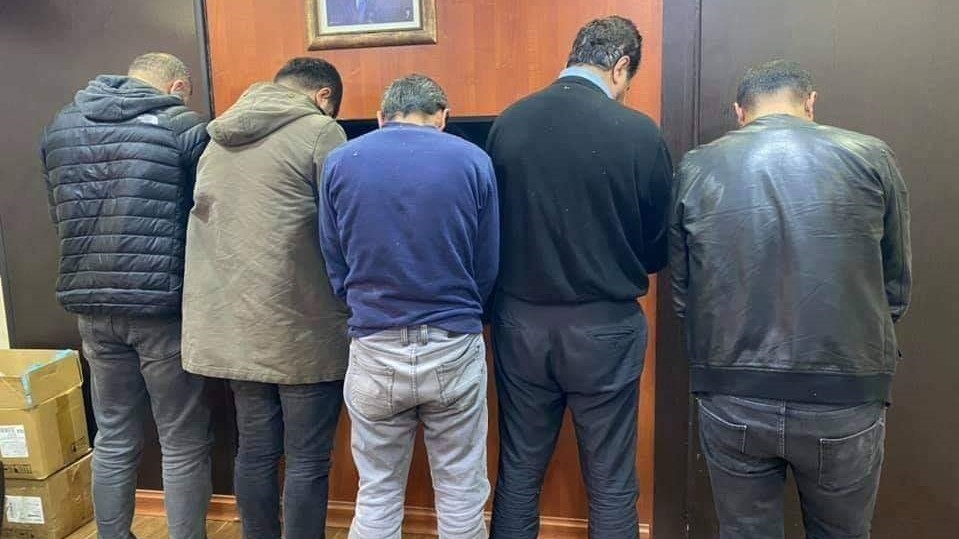 Shafaq News / A source in Dohuk Governorate in Kurdistan Region, reported on Saturday that drug dealers had been arrested.

The source told Shafaq News that Asaish of Duhok forces arrested five dealers in possession of 30 kg of heroin.

The source pointed out that 5 drug dealers tried to transfer this quantity out of the region through Ibrahim al-Khalil crossing.