After an appeal... Nechirvan Barzani undertakes treating a child from Najaf 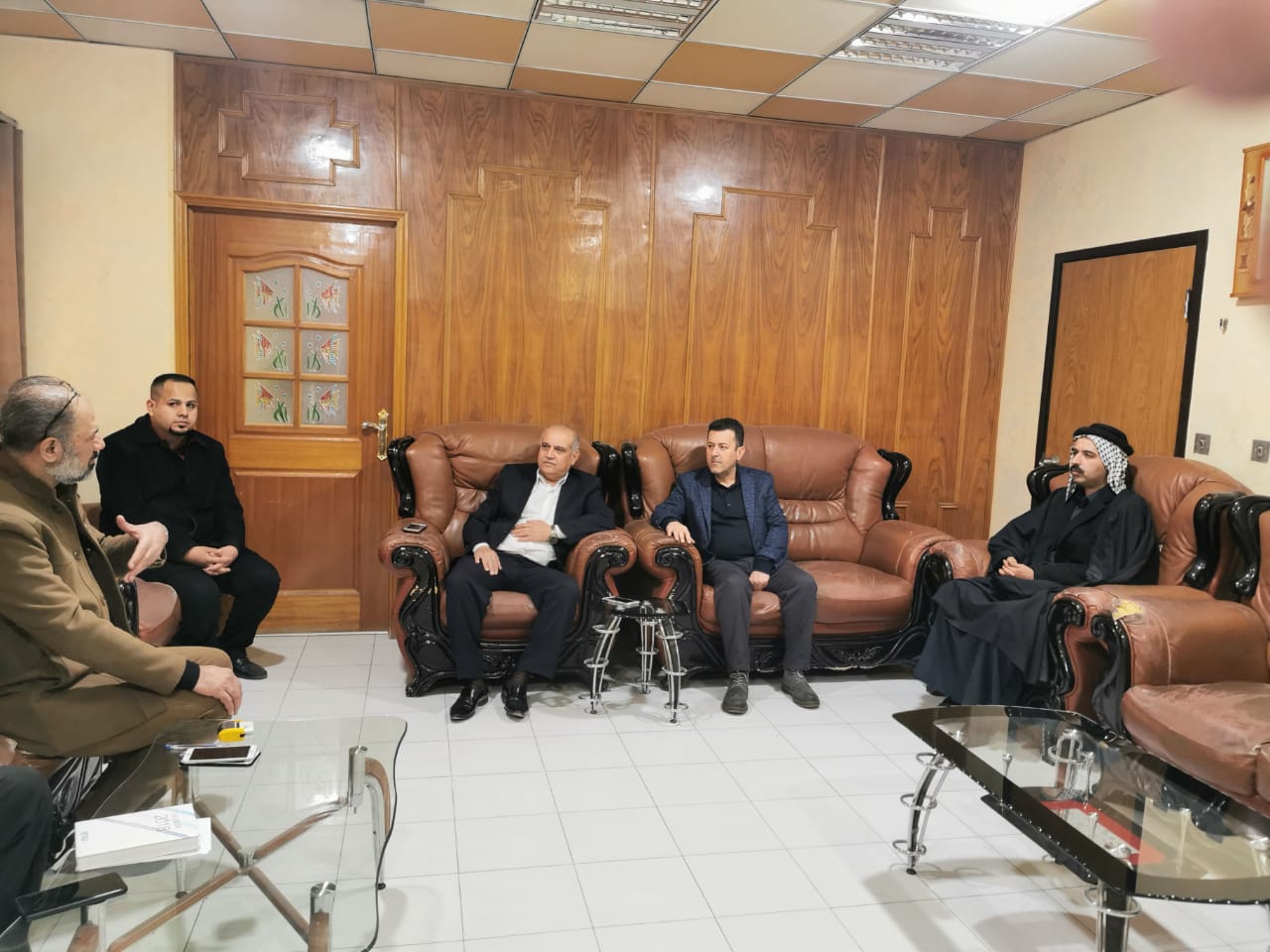 Shafaq News / The President of Kurdistan Region, Nechirvan Barzani undertook to treat a child who was injured during the recent demonstrations in Najaf.

Barzani has sent a medical team from Erbil city to oversee the health status of Muhammad Hassan al-Khalidi, who was shot and wounded in Najaf demonstrations.

Al- Khalidi’s family had made an appeal to treat their child, so Barzani immediately undertook his case.

This is not the first time that the region's leaders have undertaken treating special cases, as Kurdish leader Masoud Barzani had previously guaranteed treatment of the Iraqi, Zuhair Ahmed al-Qaisi after the latter's appeal via "Shafaq News" due to the deterioration of his health.

Only 3 Corona patients left after 4 recovered in Erbil

Erbil authorities use helicopters to enforce the curfew

Pence: Abdul Mahdi vowed to preserve the demonstrator’s lives; we are worried about the interference of Iran