The Sadrist movement: Allawi will not provide a complete government 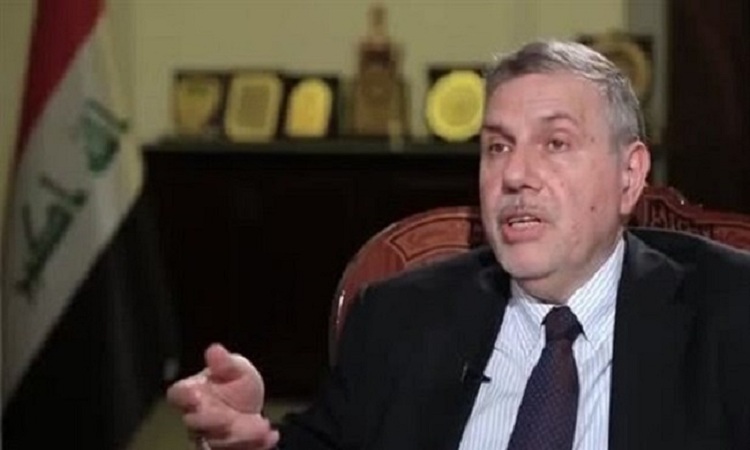 Shafaq News / The Sadrist movement, led by Muqtada al-Sadr ruled out on Sunday, that Prime Minister-designate Muhammad Tawfiq Allawi could submit a full cabinet formation to the parliament to vote on.

" Allawi is facing a great difficulty in the process of forming the new government," said the leader in the movement ,Hakim al- Zamili to Shafaq News.

He added that "Allawi will not submit the entire cabinet to the parliament for a vote on it, but rather he will present some ministries," adding that " Allawi will delay the Ministry of the Interior, Defense, and other important ministries of sovereign for a period, until it is decided and agreed upon politically.

The Vice-President of the Iraqi parliament, Bashir Al-Haddad had warned earlier that the new cabinet, headed by Mohamed Tawfiq Allawi wouldn’t represent all the components.

The Prime Minister-designate Muhammad Tawfiq Allawi was informed of the date of completion of the ministerial cabinet for the new government, to be ready to vote in front of the Iraqi parliament.

"We are close to achieving a historic achievement, which is the completion of an independent ministerial cabinet of competent and neutral people without the intervention of any political party," Muhammad Allawi tweeted yesterday.

He added that "we will submit the names of this cabinet this week away from rumors and leaks, and we hope members of Parliament will respond and vote on them in order to start implementing the people's demands."

It is supposed for Allawi, who was named Prime Minister after a difficult consensus reached by the political blocs, to present his formation to Parliament before the second of next March to vote on it, according to the constitution.

Since October 1, Baghdad and the predominantly Shiite cities of the south have been witnessing demonstrations calling for early elections and fighting corruption, which prompted former Prime Minister Adel Abdul Mahdi to resign.

The protesters denounced the appointment of Muhammad Allawi by President Barham Ahmed Salih to form the new government, and they demanded that he step down and be commissioned to another who enjoys the acceptability of the popular movement.