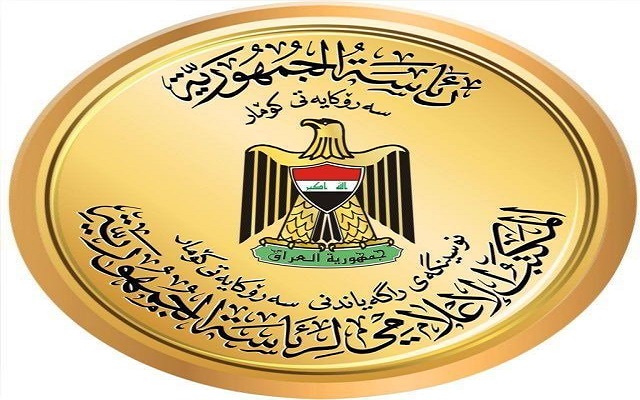 Shafaq News / The Presidency and the government of Iraq sent on Sunday a request to the Presidency of Parliament to declare a state of health emergency in the country, to counter the outbreak of Corona virus, after the number of infections exceeded 100 cases throughout the country.

The number of infected people in Kurdistan Region increased to 29 cases Sunday of the new corona virus, including one death and one recovered, while confirmed infections throughout Iraq exceeded the 100 infections, including 10 deaths, and 24 cases of recovery.

Authorities in Sulaimaniyah and Erbil have imposed a curfew since Friday night - Saturday for 48 hours in an effort to curb the outbreak of   Coronavirus.

It is noteworthy that the crisis cell in the governorates of Erbil, Sulaymaniyah, Salahuddin, Maysan, Dhi Qar, Babil, Nineveh, Karbala and Kirkuk decided to impose a curfew, at a time when the governorates of Basra, Kirkuk, Muthanna and Wasit announced that they were prohibiting movement with other governorates

An entire family in Baghdad diagnosed with Corona virus

Al-Sistani issues a Fatwa on COVID-19 measures in Ashura