Six people killed, including three brothers in a tribal conflict south of Iraq 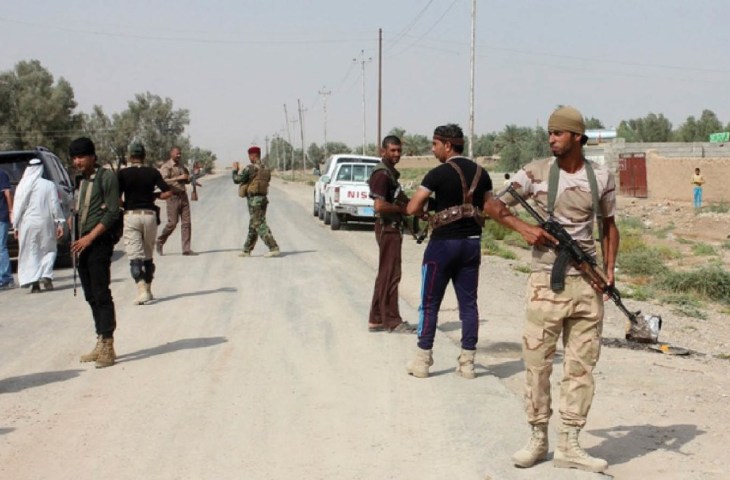 Shafaq News/ At least five people were killed in a tribal conflict south of Dhi -Qar province, police and witnesses said on Thursday.

A police source and witnesses told Shafaq News that an armed tribal dispute broke out inside a condolence council in Karma Bani Saad district in Dhi Qar.

The source added that the conflict resulted in the death of three brothers from Samawah people who were present to perform the funeral ceremony.

Two other people were wounded, the source said without giving further details.

IHCHR: An Iraqi army member killed while participating in the demonstrations in Baghdad