Sadr joins the demonstrators in Najaf 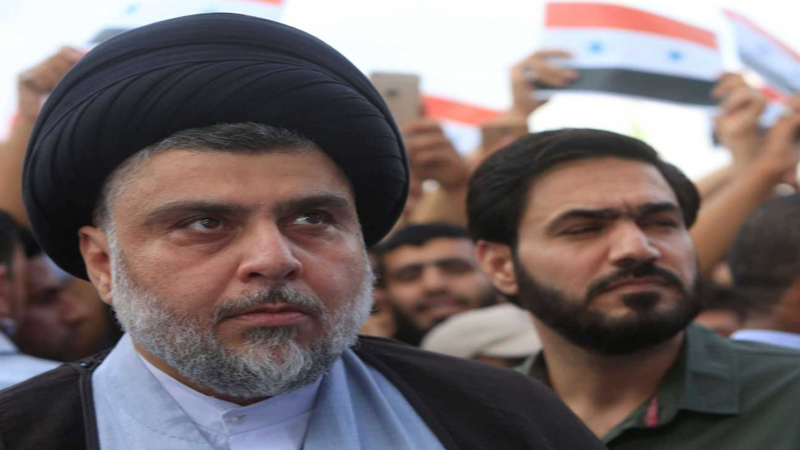 Shafaq News / An informed source announced on Tuesday, the arrival of the leader of Sadr movement ,Moqtada al-Sadr to al-Sadrayn Square and join the demonstrators in Najaf city.

On Tuesday, Moqtada al-Sadr arrived in Najaf from Iran.

On Tuesday, Prime Minister ,Adel Abdul Mahdi called on Sadr's leader Moqtada al-Sadr to agree with the leader of "Fateh" alliance, Secretary-General of "Badr" Hadi al-Amiri, to form a new government so that the first resign.

This came in a message published by the media office of Abdul-Mahdi in response to statements issued by Sadr, calling for the first to announce early elections to get out of the crisis taking place in the country on the background of bloody demonstrations, which resulted in dozens of deaths and thousands of wounded.