One army element killed and others wounded in Diyala 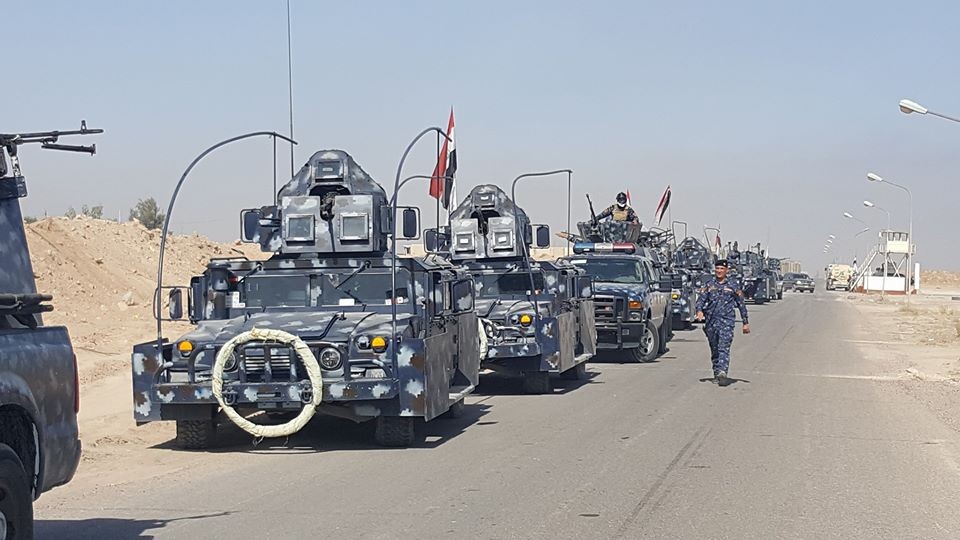 Shafaq News / The Security Information Cell announced on Monday that one army element was killed and nine wounded in two separate attacks by ISIS in Diyala Governorate.

The cell said in a statement, "Yesterday, ISIS elements attacked a checkpoint belonging to the Fifth Division's tank battalion in Nawfal village in Muqdadiya district in Diyala Governorate, which resulted in killing two army elements and wounding another."

The statement added that the elements of the extremist organization "attacked a force belonging to the second regiment in the 20th Infantry Brigade, Fifth Division in al- Nada area in Baladrooz district, resulting in the death of 3 army elements and the injury of an officer and 3 army elements."

In the meantime, the cell said in a second statement that the security forces are opening an investigation into the assassination of the imam and preacher of Al-Faruq Mosque by direct fire yesterday afternoon in Al-Shaab area north of the capital, Baghdad which led to his death.”