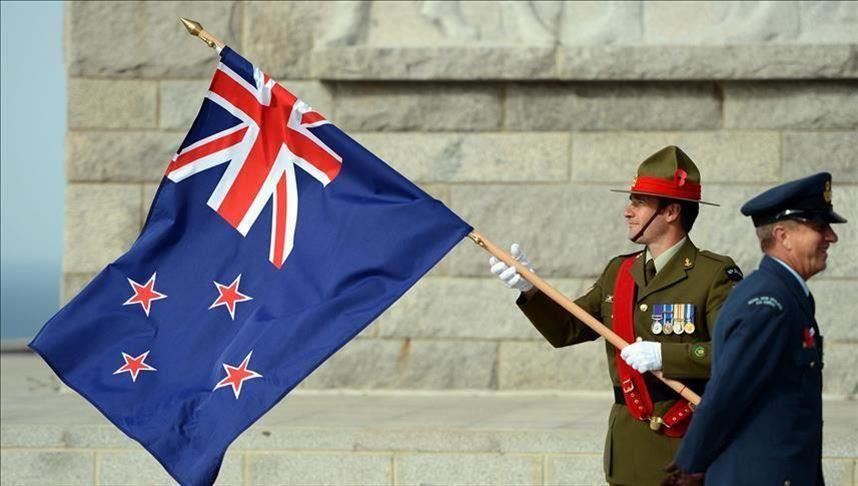 Shafaq News/ The New Zealand government announced its refusal to stay within the NATO in Iraq, noting that it has fulfilled its tasks related to the re-establishment of Iraqi military institutions.

New Radio Zealand reported depending on government reports that the cabinet discussed during a meeting NATO's request for New Zealand troops to remain in Iraq.

The radio pointed out that NATO's request "was not accepted".

The New Zealand Defense Minister "Ron Mark " said that his country has fulfilled its obligations in Iraq, adding: "Therefore we rejected these calls."

“In view of our long-term commitments in other parts of the world, our focus is more on the Pacific and coast, Southeast Asia and traditional regions.”

The Secretary-General of NATO , Jens Stoltenberg presented a proposal to New Zealand Prime Minister ,Jacinda Ardern during her visit to NATO headquarters in Brussels earlier, to keep her country's troops in the NATO mission in Iraq.

In June 2019, New Zealand Prime Minister , Jacinda Ardern announced that the mission of her country's troops in Iraq and Afghanistan would not be extended and that they will withdraw gradually until 2020.