MP rejects the religious reference’s speech: I do not adopt its plan 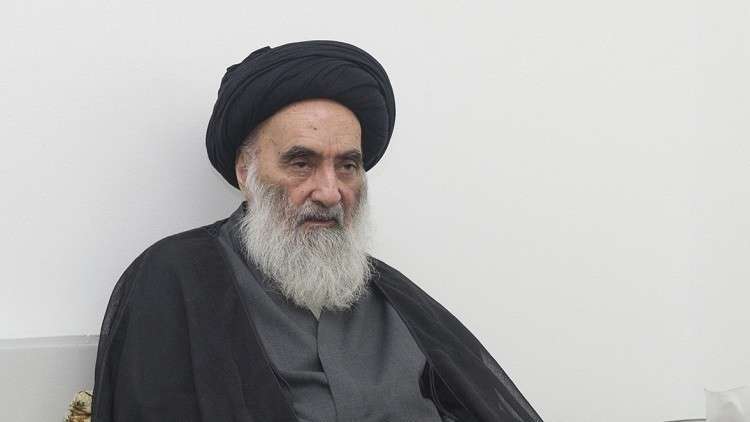 Shafaq News/ The controversial MP Faik Sheikh Ali refused on Sunday, to welcome the speech of the religious authority, about the protests that prevail in the center and south of the country.

Sheikh Ali added that "al-Iraqiya (the official state TV channel) now says in its news the return of normal life to Baghdad with students out of school .. What is that!! “.