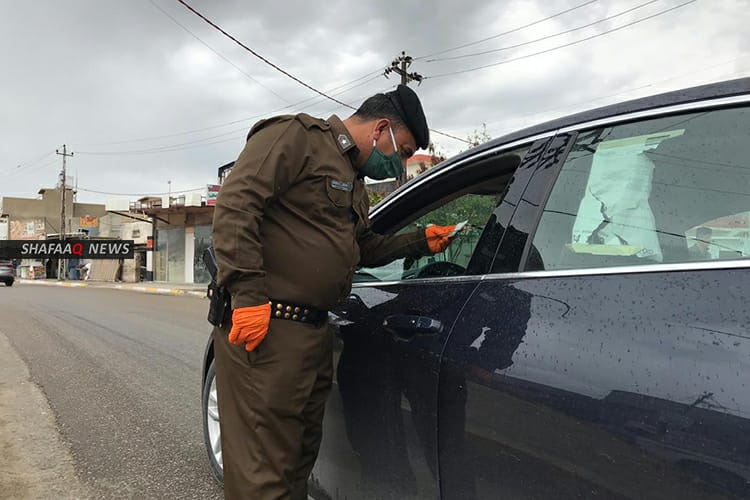 Burhan Rashid, a member of the Crisis Cell of the virus in Kirkuk told Shafaq News, "Two cases of corona were diagnosed on Thursday to a woman and a man, indicating that the latter participated in a condolence gathering in Erbil."

A condolence gathering was conducted recently in Erbil, infected more than 100 people as a result of the outbreak of the virus after an infected person participated in it.