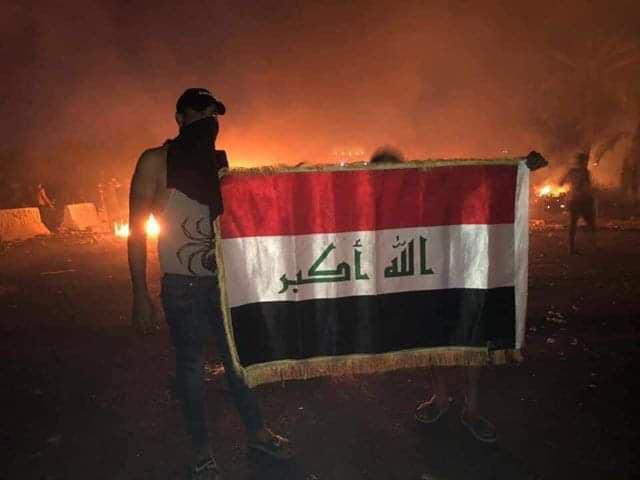 "The Iraqi people are living an American-Saudi strife on their soil," Salami said, adding that Iraqis were resisting it and defending their religious identity and national honor.”

Regarding Yemen, the commander of the Iranian Revolutionary Guard strongly attacked Saudi Arabia and the United Arab Emirates, and felt that his country in this way "is progressing with greatness and strength."

Salami talked about the Syrian file, pointing out that the Syrians "defeated the U.S., British, Saudi and Emirati policies and buried them in their land."

On the other hand, the commander of the Iranian Revolutionary Guards said that "Hezbollah is capable of eliminating any Israeli threat before even starts”.