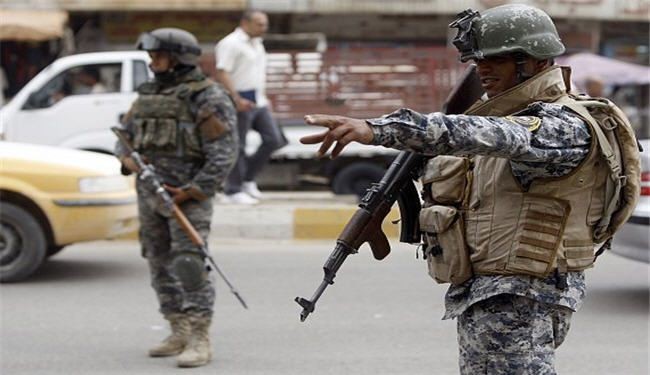 A statement by the Defense Ministry's Intelligence Directorate said, “ With a pre-emptive qualitative operation carried out according to accurate intelligence, the detachments of the Military Intelligence Division of the 10th Division, in cooperation with the 39th Infantry Brigade Intelligence  was able to dismantle a terrorist cell and arrest five masterminds in Ramadi Island area of ​​Anbar. ''

"The terrorist cell were planning to carry out terrorist operations in the province on the occasion of Eid al-Adha."

He pointed out that all members of the cell are wanted to judiciary under arrest warrants in accordance with the provisions of Article 4/1 terrorism.