Iraqi government reveals the files to be discussed with US 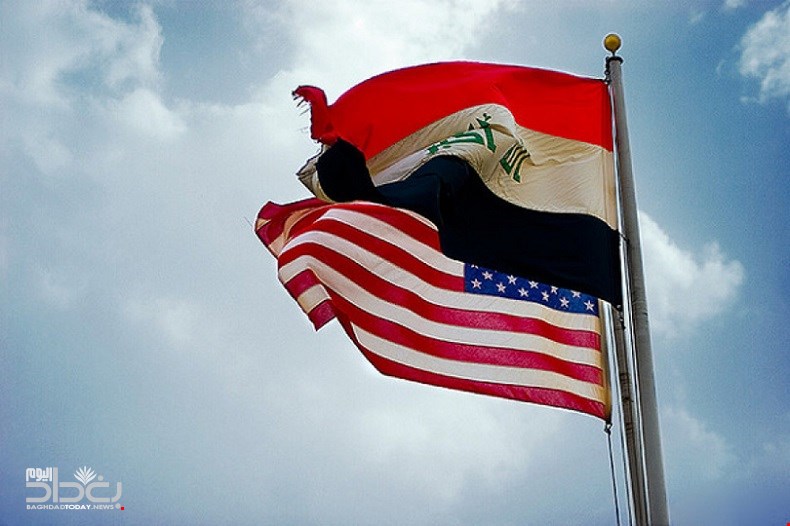 Shafaq News / The Iraqi government revealed today, Tuesday, the files that will be included in the upcoming negotiations with the United States of America, stressing that they are not negotiations, but a "dialogue".
"The strategic dialogue with US is very important and essential,", Hisham Dawood, the advisor to the Iraqi Prime Minister, said in a press conference held today, attended by shafaq news agency. Dawood stressed on the fact that the dialogue will not be limited to the military and security aspects. He pointed that, "the government will take advantage of these dialogues in agriculture, industry and energy".

Dawood said that, "Iraq will participate in the dialogue at the level of deputy ministers", he added, "Iraq seeks open relations with the United States. But also wants balanced relationships with everyone, including Iran, Saudi Arabia and others".
It is expected that the "strategic dialogue" will decide the fate of the strategic framework agreement signed by the two countries in 2008, which paved the road for the exit of American forces from Iraq at the end of 2011, after eight years of occupation; as well as the nature of relations between the two countries at various levels.
On January 5, the Iraqi parliament voted on a resolution demanding the government to work on the evacuation of foreign forces from the country. The decision came two days after Washington assassinated the commander of Al-Quds Forces, Qassem Soleimani, and one of Al-Hashd Al-Shaabi leaders, Abu Mahdi Al-Muhandis, in an air strike near Baghdad airport.
Alongside the Washington-led coalition, American forces withdrawn from six military bases in Iraq since Soleimani and Al-Muhandis were killed. However, the international coalition filed the evacuation under plans of relocation and withdrawal from low count bases.