Iraq to reopen Baghdad Green Zone to the public 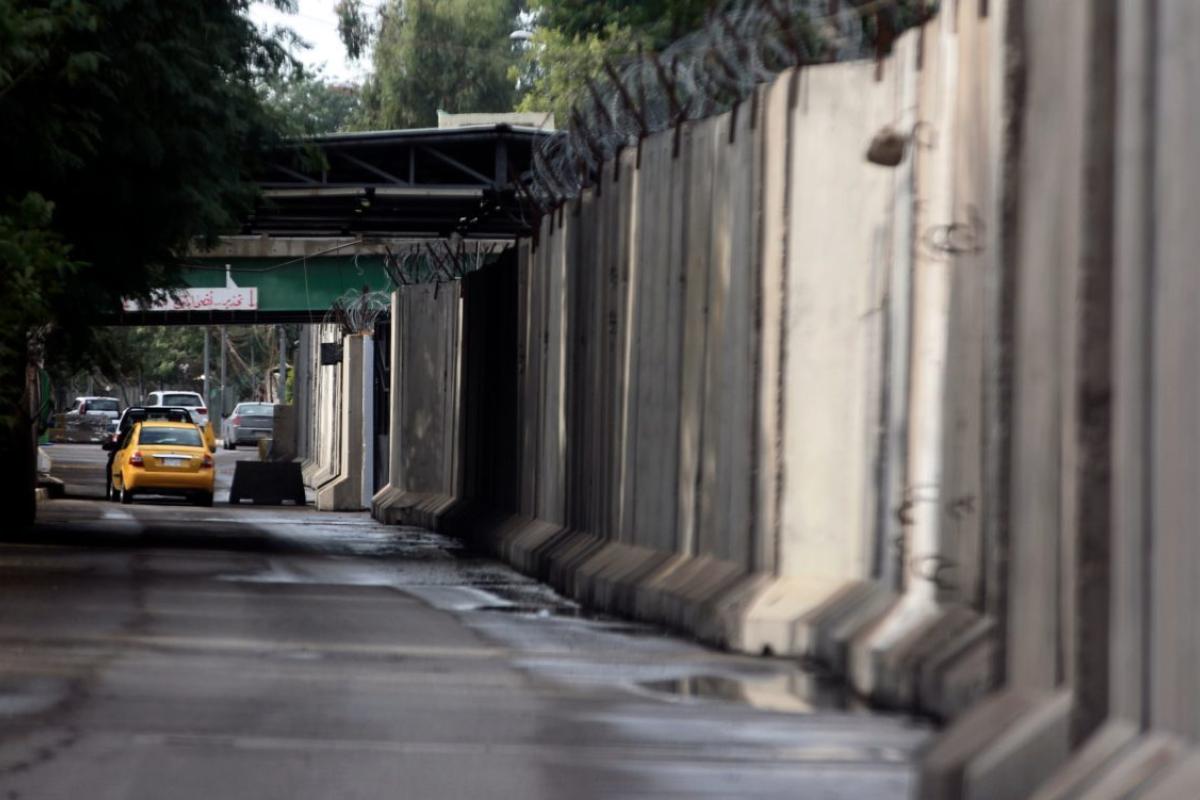 Iraqi Prime Minister Adel Abdul Mahdi has announced that Baghdad’s locked down Green Zone will be reopened during Eid Al-Fitr next week.

The heavily fortified ten square kilometre area in the centre of the capital is to remain open 24 hours a day – starting the first day of the Muslim festival, expected to be marked on 4 June, Iraq News reported the premier’s press office as saying.

The Green Zone is the commonly used name for Baghdad’s International Zone which is home to foreign embassies and political institutions, including Saddam Hussein’s ‘Republican Palace’.

The zone, the home of government buildings and foreign embassies, has been largely inaccessible for ordinary Iraqis since the US-led 2003 invasion which ousted president Saddam Hussein.

Checkpoints and military personnel guard access in and out of the zone, including bridges, roads and highways, which has caused significant disruption to traffic flow, Iraq News said.

Since the beginning of his time in office, Abdul Mahdi has ordered the slow process of opening the Green Zone to the public.

“It is very symbolic because the Green Zone is a symbol of what all sorts of Iraqis thought was wrong with the government,” Jane Arraf, an NPR radio reporter said of the area last year.