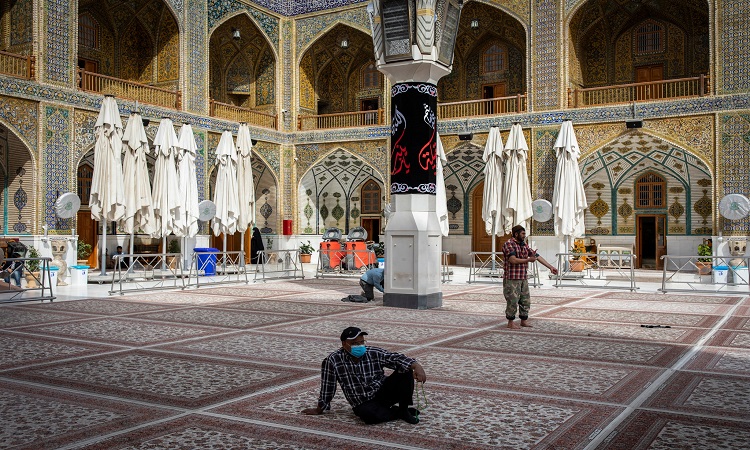 Najaf Health Department said in a statement reported to Shafaq News, that "one of the corona patients who were in Al-Hakim General Hospital died on Monday," explaining that "the patient is 69 years old and he is from Najaf and arrived recently from Syria as he has suffered from complications from   diabetes and pneumonia. "

The statement pointed out that "our medical and health staff made great efforts in treating it during the past days."

For his part, a medical source told Shafaq News that " Wasit Health Department has recorded today a new death case for an 80-year-old Corona virus patient."

British report: ISIS is preparing for a "new start" in Iraq with 5000 elements