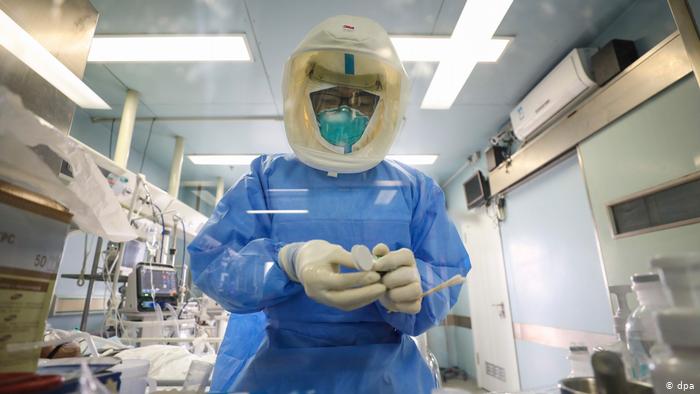 Shafaq News / The Iraqi Ministry of Foreign Affairs announced on Sunday, recording a new death and 8 cases of its citizens abroad with Corona virus.

"A death was recorded in Britain and 8 cases, 5 of which were in Austria and 3 in Canada with the new Corona virus," Foreign Ministry spokesman Ahmed al-Sahaf said in a statement reported to Shafaq News.

Al-Sahaf explained that "the total number in the world reached 51 Iraqi infected cases, 11 of which are in Belgium, 10 in Jordan, 6 in Italy, 6 in Canada, 5 in the United States of America, 5 in Britain, 5 in Austria, 2 in Lebanon, and one in Iran" .

Al-Sahaf referred to "two deaths recorded in Britain and one in Norway," stressing that "the Iraqi embassies in those countries exert the utmost efforts in following up the conditions of the infected people and preparing medical care for them."

WHO launches an urgent warning about "extraordinary trips" to Iraq