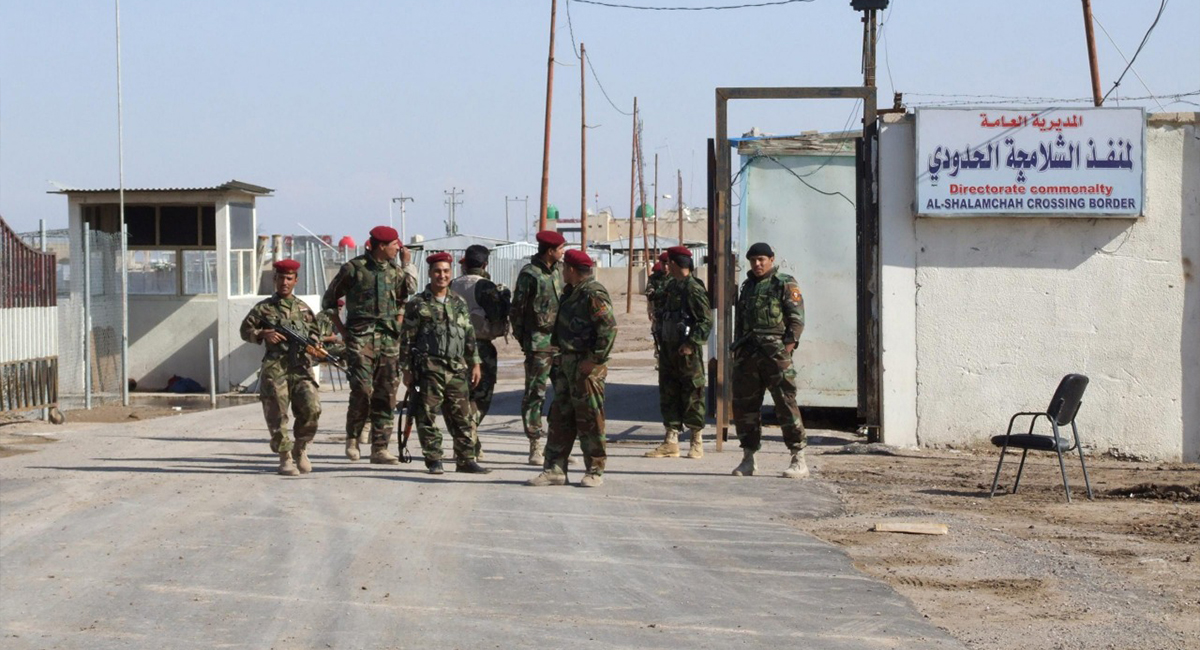 Shafaq News/ A group of commercial truck owners organized, on Monday, a protest in front of the Shalamche border crossing with Iran, demanding reopening the port, just as other Iraqi governorates that have opened their outlets to neighboring provinces from other countries.

"Abu Karrar", a truck owner, told Shafaq News agency's reporter that, "the demonstrators, who are owners of trucks, are experiencing a very difficult situation; as they were deliberately staying close to the Shalamche border crossing next to the Iranian side", explaining that , "vigils will be held until the Iraqi government responds by opening the outlet for commercial trucks".

The demonstrators addressed their demands to the Prime Minister Mustafa Al-Kadhimi, the governor of Basra and the head of the Ports Authority.

The Border Ports Authority in Iraq announced the closure of the country's land borders with Iran and Kuwait in mid-March, as part of the precautionary measures to limit the spread of Covid-19.